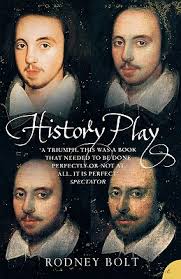 If the gods listened to the prayers of men, all humankind would quickly perish since they constantly pray for many evils to befall one another.