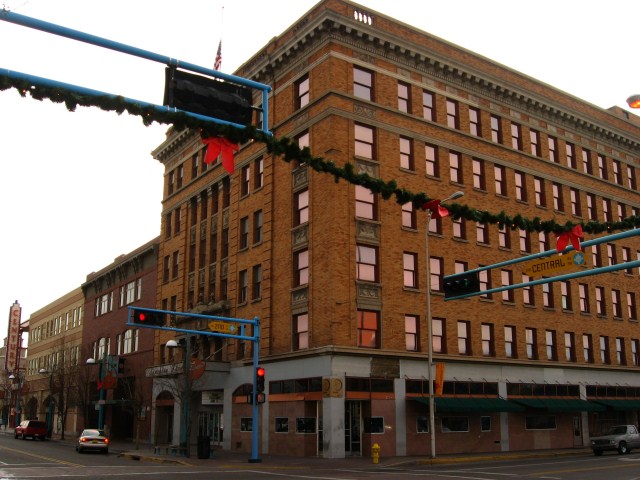 I recently spent some time looking online for images of cities where mixed building heights could show me how a varied skyline looks when buildings of significantly different heights are close together in an urban environment. This is, of course, because Collingwood council will soon consider allowing a six-storey building downtown, set amidst what are mostly two- and three-storey buildings. The mix of high and low in the core is common in cities, less so in smaller towns. That’s simple economics, however. 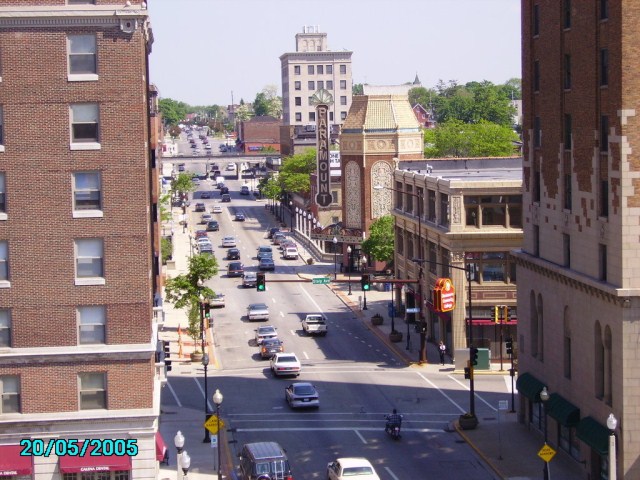 All of these images here were borrowed from various sites to showcase the mix. It’s a simple effect, it seems, of growth and time: buildings grow taller as population increases. Height was limited before the development of elevators and modern steel construction. This had the effect of limiting density, as well. There were many six-storey walk-ups built, but not very often outside big cities, at least from what I could find. 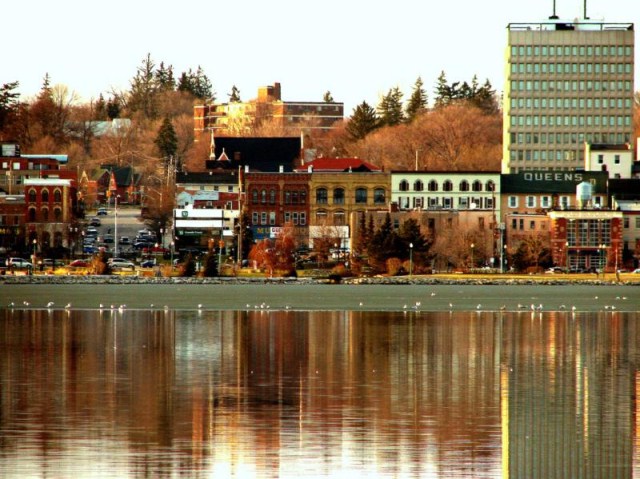 I make no claims as to whether these photos represent good or bad planning, or whether they create a beautiful or ugly skyline. Those judgments are subjective. We will never reach a consensus on taste, so other factors will have to be considered in our decision. I was merely curious as to how such dichotomies of size looked in the real world. Nothing I’ve seen has changed my mind. 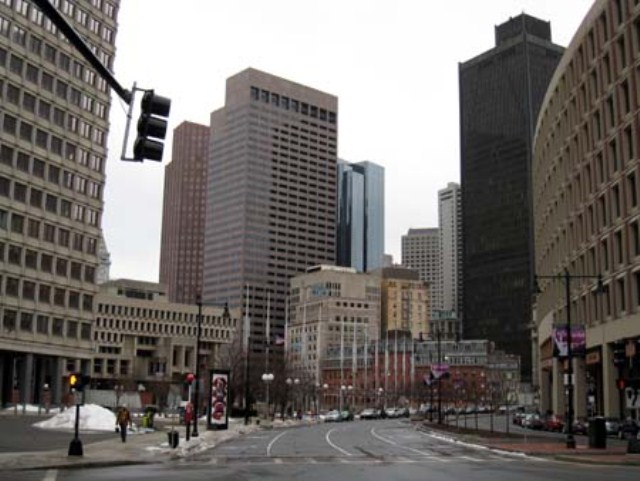 I’ve had the pleasure of visiting a lot of cities: I’ve been in Montreal, Toronto, Vancouver, Halifax, Ottawa, London and almost every other Canadian city (the sole exception being Quebec City). I have visited many American cities, including New York, Atlanta, Chicago, Las Vegas, Boston, Cleveland, San Francisco, Detroit, Buffalo, Seattle and several others. I’ve been to Guadalajara, Acapulco, Mexico City and Morelia in Mexico, and Cartagena and Baranquilla in Colombia. I’ve been to Jerusalem and Tel Aviv where ancient and modern share property lines. I’ve seen a wide and varied mix of new and old in every city, often side-by-side in the core of the city. 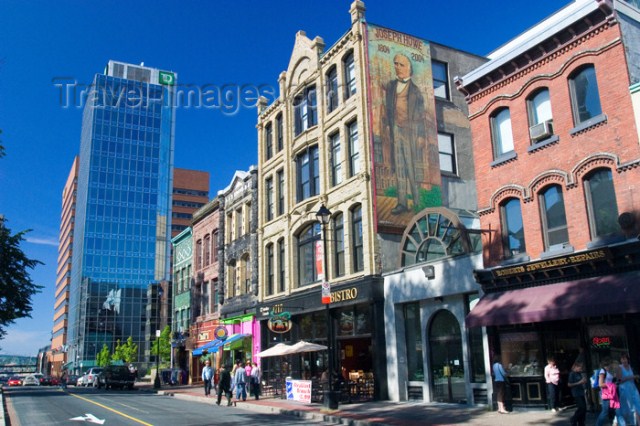 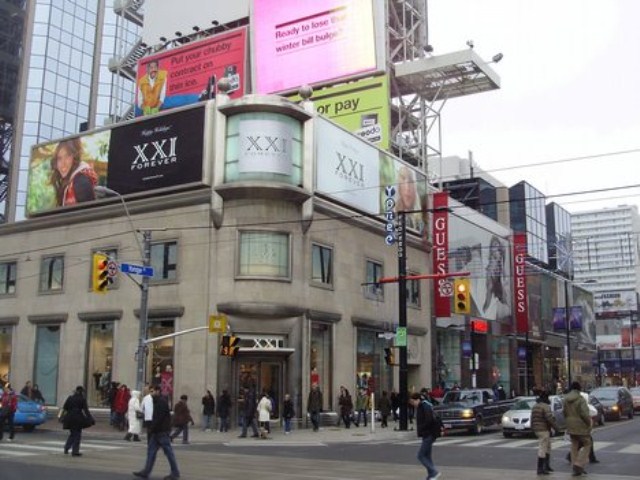 The mix of heights usually also indicates a mix of ages: heritage (shorter) and new (taller), co-existing. But not always: some of the shorter buildings on Toronto’s Yonge Street are comparatively new. Sometimes a lower height is the choice because taller buildings require more extensive engineering, and there may not be sufficient land for anything larger. Downtown Collingwood has such a mix of new and old shorter buildings. 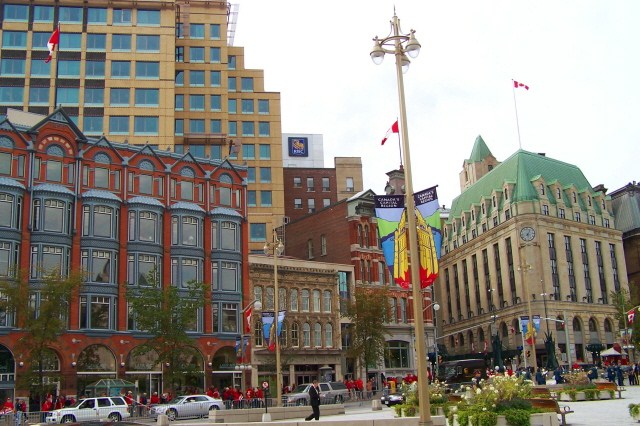 Most Canadian cities are new compared to Europe’s, so we lack the volume of heritage buildings there. That makes it more important to retain what we have. But what does that mean for current and future development? For some, at least, it means nothing can be built that does not in some way enhance or mimic those heritage sites, or at least does not in any way overshadow them (aesthetically and literally). To me, part of the beauty of cities lies in their mix, not merely in the areas of similarity. 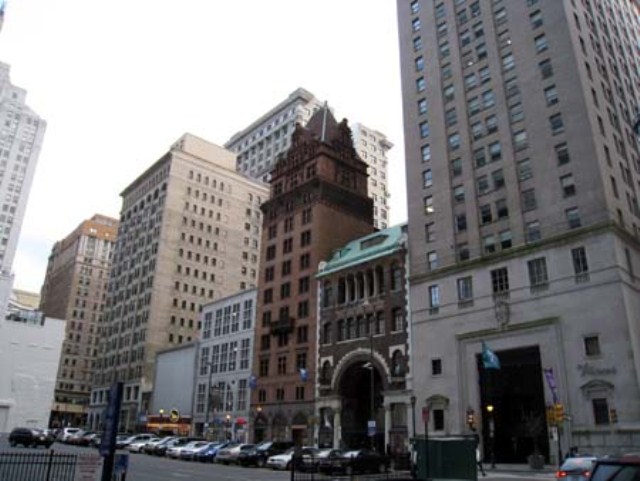 I am not convinced that the character of a heritage building is in any way diminished by a more modern, or a larger building beside it. In fact, I personally feel that the heritage aspects can be enhanced when they are juxtaposed against another era’s architecture. I don’t feel, for example, that the classic brownstone homes turned into shops and offices in Toronto’s Kensington Market or along Baldwin Street are in any way diminished by the nearby highrises and office towers that can clearly be seen beyond the roof lines. To me, it makes the smaller buildings more human-scale and enjoyable. 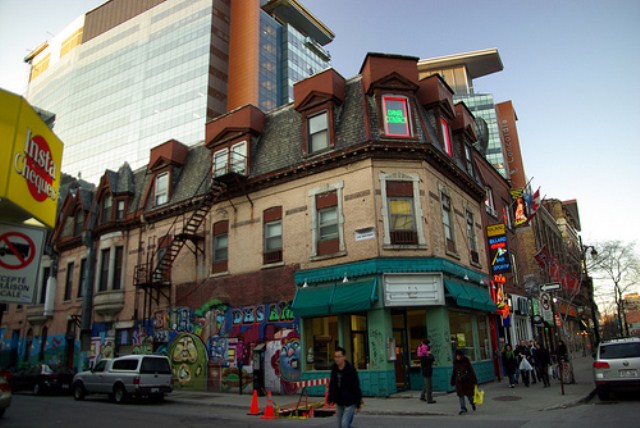 There are numerous modern, small-scale buildings on the main street of Collingwood. the soon-to-be-vacant Shoppers’ Drug Mart is an example of a mediocre, boxy, modern design that would benefit from demolition and replacement. On its site won’t go a heritage building – maybe in another century it will be considered as such. Instead it will be a modern simulacrum that mimics older designs and their height. 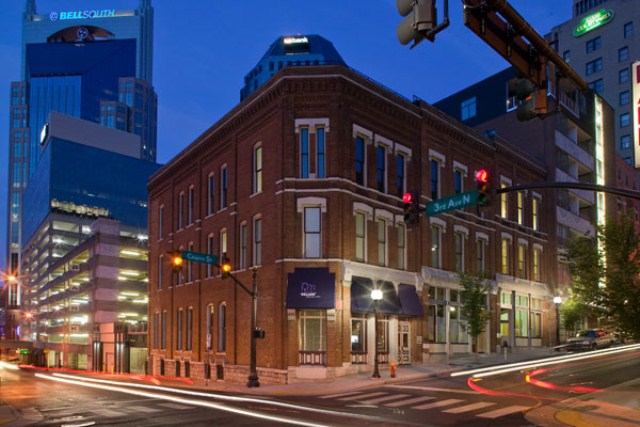 To me the height argument has flaws when applied to the property at Hume and Hurontario, as much as it would to property in the Shipyards’ end of town. I see it as akin to my neighbours telling me I can’t plant a maple tree on my property because everyone south of me has older, established lilac bushes that would somehow be diminished by a taller maple at the far end of the street. 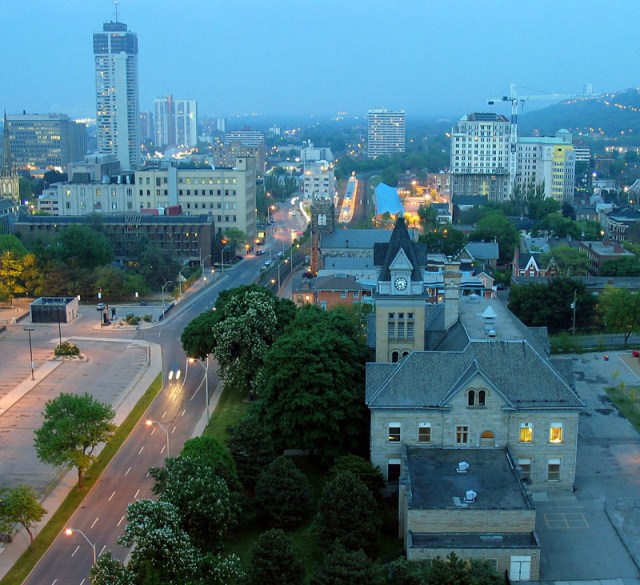 Perhaps if I wanted to plant that maple between two smaller bushes close to one another on a single property, I might agree that there could an aesthetic mismatch. In the same way, I wouldn’t want the one-storey SDM building replaced with a six-storey micro-tower (if such a thing were possible) because it would look out of place between buildings of three stories. But would a four-storey seem so out of place? What about a two-storey? Must it be three to suit the streetscape? 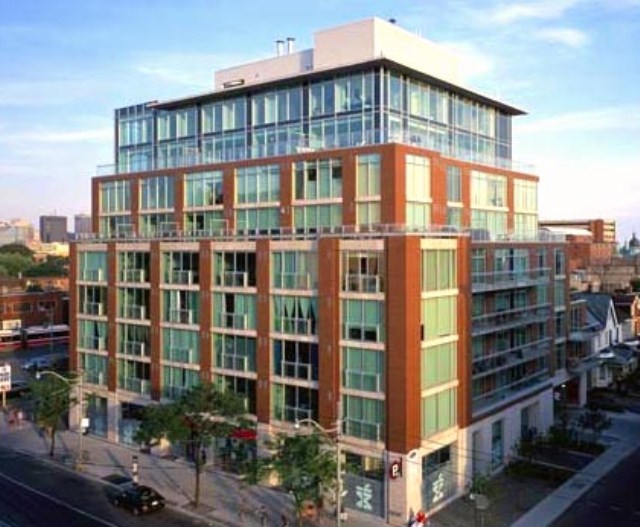 At almost the end of the downtown portion of street, the Admiral Collingwood development needs special consideration. I can’t accept the argument that a six-storey building there will be so grossly out of place. There are too many examples I’ve seen where mixed heights complement one another, not detract from the other. I think that would be the case, here. I don’t believe a taller building will hurt the property values of the surrounding heritage buildings. 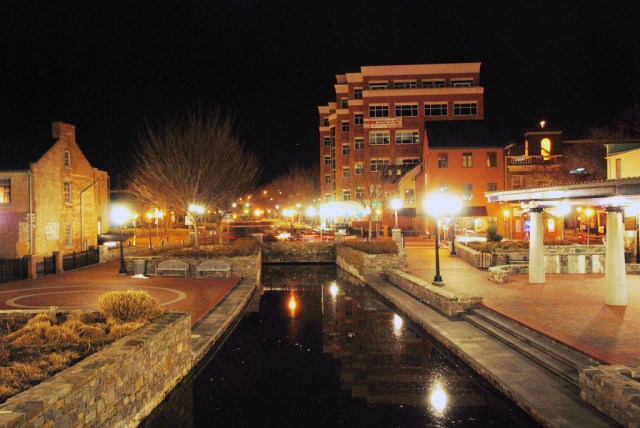 Of course, whether it fits or not, no matter what the height, the building will be new, not old. Although it will be tasteful and elegant, it will not be a heritage building. No argument for or against the height will change that. It will not even look much like the late-19th century buildings further up the main street. It will look like what it is: a new building with heritage-like stylistic touches. 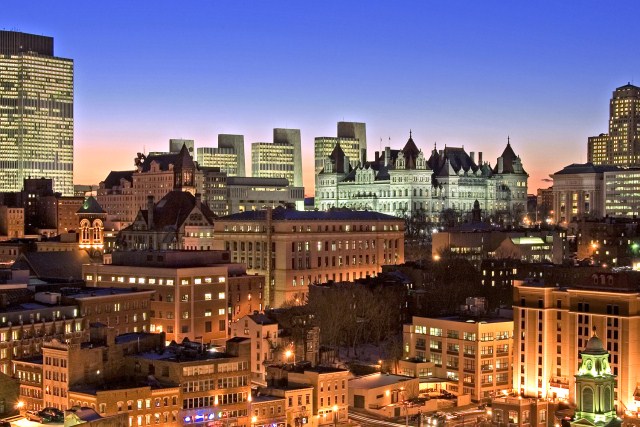 As council, we have to consider all the factors that are represented by the development – economic, social, impact on the downtown businesses, tax revenue, etc. – not just the height. And if we want to avoid sprawl and live up to those honourable goals and visions we have set for this town – active transportation, active lifestyle, less dependence on automobiles, cultural strength, strong core area – then we need more people downtown. Higher density is the only way to put more people into a small space, and taller buildings are the only way to get more density. That’s why cities grow upwards. Property values increase with the height, too. That’s simple capitalism. 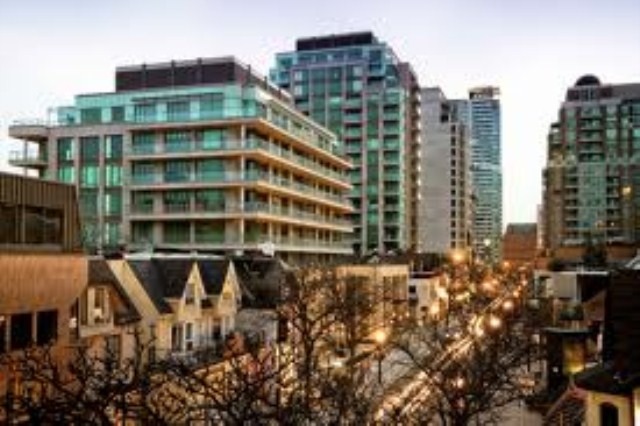 We’re still a small town and we have to ask whether a development of that size and scale will negatively affect our community (and the perception of our beloved small-town-ness). Or will it help it be a vital and exciting place to live with a lively and thriving downtown core? Which is most important to the long-term future of this town?