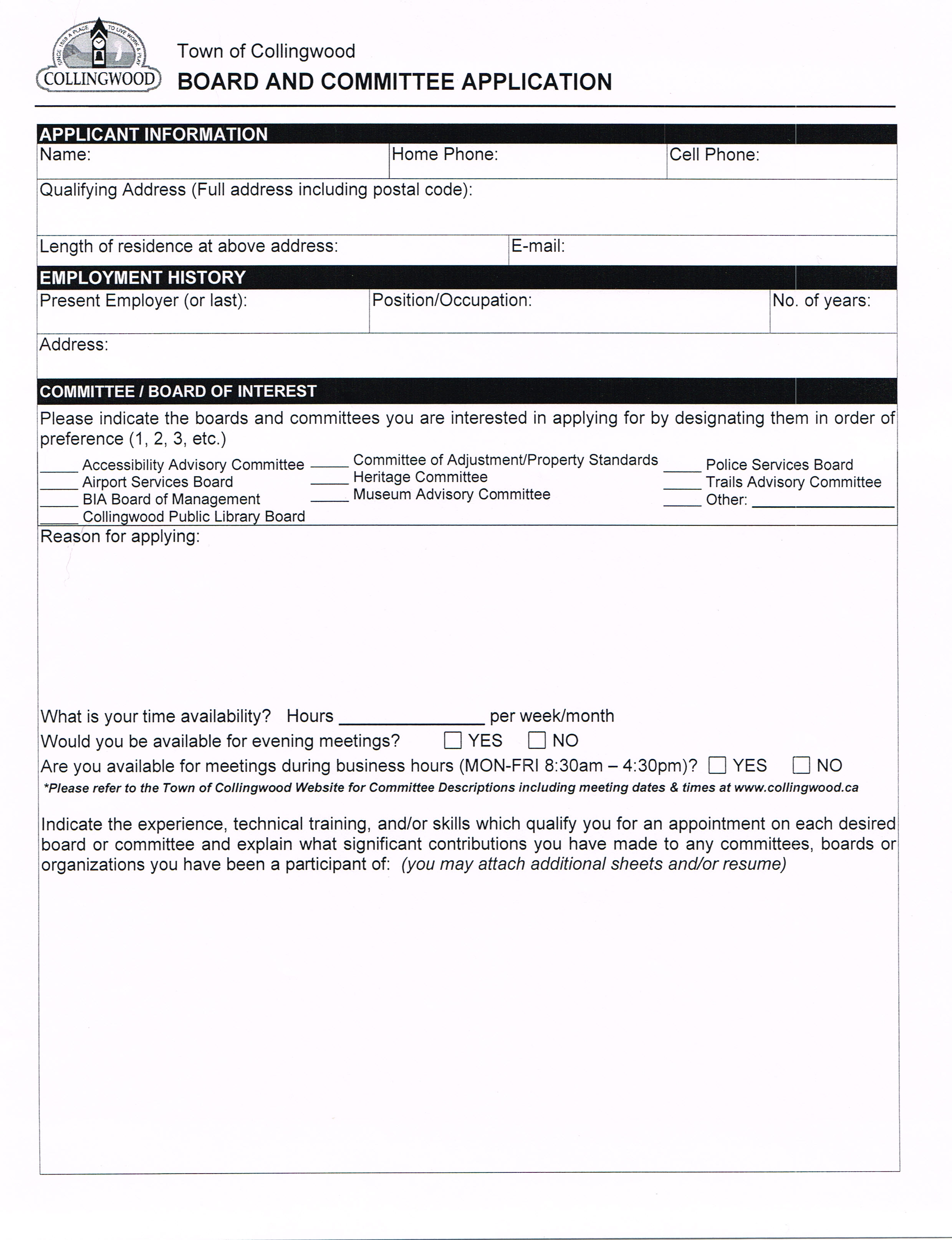 Everyone, that is, except the people The Block appoint to the committees and boards they want to control. One set of rules for The Block, another for the rest of us. How very accountable and transparent.

In June, The Block illegally (not to mention unethically and immorally) “fired” the democratically appointed members of the Collus PowerStream board and replaced them with their own selection of tame staff, ones they could cow into submission. I wrote about this naked power grab earlier.

(I say illegally because there is no mechanism in the town’s Procedural Bylaw to remove appointees, and it clearly states their term is concurrent with the term of council. So to me, it seems they have broken the law. But laws don’t apply to The Block, do they? They’re above such petty considerations. Besides, you’d have to be a lawyer to really understand what they say, anyway…)

The town’s policy has (as long as I’ve lived here and for the entire three terms I served on council) is that all appointees must fill in the form and go through the selection process. Except, it seems, when you’re a Block toady. Then you just get parachuted into the position and screw the public input. We don’t need no steenkin’ rules… laws are for losers.

But wait. It gets more interesting…

Take a look at the bottom part of this section from page 2:

In case that appears too small to read, it says:

I confirm that I am over the age of eighteen years, and I am a resident, tenant, owner or co-owner of land situated within the Town of Collingwood and citizen of Canada and I herein authorize the investigation of statements herein. I hereby certify that the facts set forth in this application are true and complete to the best of my knowledge. Personal information contained on this form, collected pursuant to the Municipal Act, are under the authority of the Municipal Freedom of Information and Protection of Privacy Act. Questions about the collection of personal information should be directed to the Town’s Freedom of Information and Privacy Coordinator.

Notice those words? “I am a resident…” Well that would have been a fly in their ointment, at least for two of the three appointees. Our town clerk lives in Meaford and is NOT a resident. If she signed this, she would be committing perjury. The interim CAO isn’t an actual resident here, not full-time anyway: he only stays here in a rental place on the days when he works in town. His actual residence is in Oshawa.

But, you ask, signature or not,how can The Block appoint someone who isn’t a resident in violation of long-standing town policies and procedures?

They do it because they can. They bend, break and redefine the rules to suit their agendas. That’s how tyrants work.

Plus, the application says:

References (references are necessary, your application will not be considered without them)

But The Block skipped right past the application process. If they had followed the rules, it would have meant asking for public submissions – the correct process – and The Block does not want the public to get involved in their affairs. It might impinge on their cult of secrecy and control. Besides, the public might be unruly and not express the proper subservience The Block demands.

So instead of enforcing the rules that the rest of us have to obey, The Block simply ignored them and the policies that have been in place for decades. One set of rules for us, a different set for them. Or no rules at all.

Then there’s that pesky little claim at the bottom:

The Town of Collingwood is committed to supporting a culture of diversity and inclusiveness across the organization.

Bwah, ha, ha! Surely you laughed at that like I did. The Block is so committed to being diverse and inclusive that they “fired” people who wouldn’t be pounded into submission and replaced them with staff members who can be more easily bullied and intimidated. And who will, of course, be faced with insurmountable conflicts of interest in trying to fulfill both roles. But I’m sure The Block will tell them how to vote and what to say and ignore the legal and ethical consequences of such conflicts.

Of course, it’s only until The Block can finish driving the wedge between Powerstream and the town, and force Powerstream to sell its share. Then The Block will sell the whole thing – at a discount, since it has been devalued considerably – to Hydro One, later this year. And all done in secret, without your input. After that, your hydro rates will skyrocket.

As the Romans used to say, “Facilis descensus Averno.” The descent into Hell is easy. Now we have to wait until the election of 2018 to figure out how to climb back out.

4 Replies to “Rules for The Block, different rules for us”

“He who considers it necessary to secure himself against enemies in his new principality, to win friends, to overcome either by force or fraud, to make himself beloved and feared by the people, to be followed and revered by the soldiers, to exterminate those who have power or reason to hurt him, to change the old order of things for new, to be severe and gracious, magnanimous and liberal, to destroy a disloyal soldiery and to create new, to maintain friendship with kings and princes in such a way that they must help him with zeal and offend with caution, cannot find a better example than the actions of this man.”