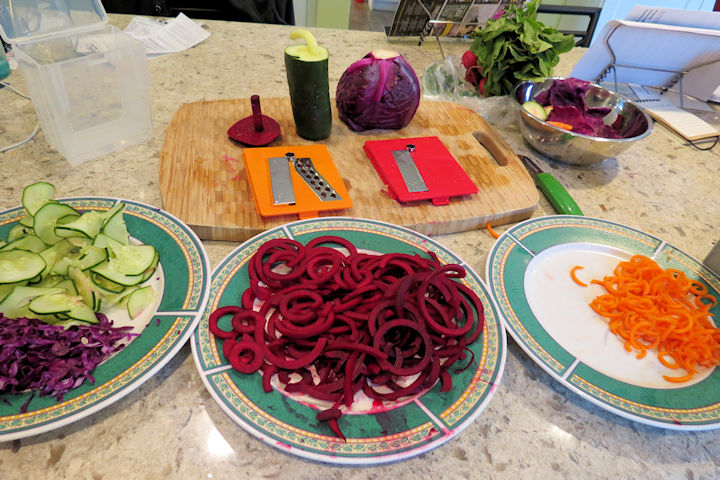 “…using religion as a plea, so as to undertake greater schemes, he devoted himself with a pious cruelty to driving out and clearing his kingdom of the Moors… Under this same guise he assailed Africa, he campaigned in Italy, and attacked France. His has always planned and achieved great undertakings, which have captured the imagination and admiration of his people, and kept everyone in suspense about their outcome. He has undertaken his actions in such a way and so quickly that men have never have the opportunity to conspire against him. ”