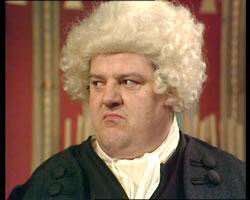 HAVE YOU READ THESE?