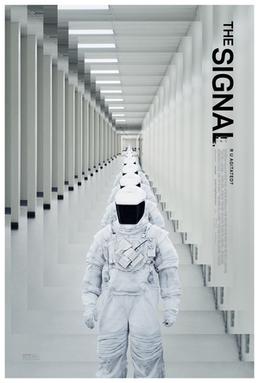 “Render some aid to the weaker side, so as to plunge them deeper in hostilities, wherein both may exhaust their forces without being led by your putting forth an excess of strength to suspect you of a desire to ruin them and remain their master… The city of Pistoia… was won over to the Florentine republic… For the town being split by factions, the Florentines, by now favouring one side and now the other, without incurring the suspicions of either, brought both to such extremities that, wearied out with their harassed life, they threw themselves at last of their own accord into the arms of Florence.”