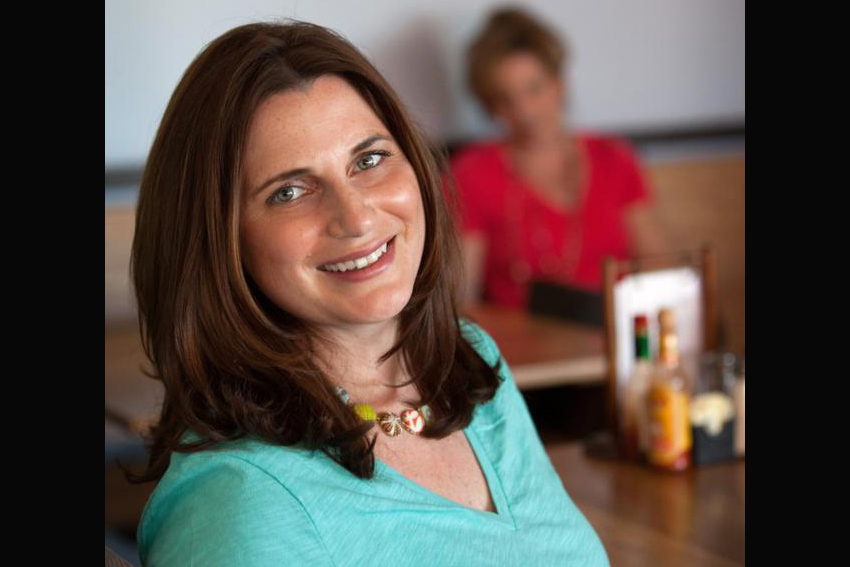 On Friday, Jan. 21, Councillor Tina Comi resigned from council. I am deeply disappointed and troubled. She was the only one at the table not among the slate of slavish sycophants who serve The Great Leader. Her departure leaves us with a dysfunctional council devoid of wisdom, devoid of community spirit, with a black hole of greed at their collective core instead of a conscience. She was the sole independent voice at the table and will be sorely missed.

While I have sometimes chastised her for not standing up against the Block and their myopic obsession to empower Saunderson’s vendetta against people who hurt his feelings a decade ago, I felt she was the community’s only hope of resistance against the hive mind that is now left.

While Comi sent a letter to CollingwoodToday announcing her resignation, it doesn’t tell the public WHY she resigned (and, predictably, local media failed to provide any insight). It’s full of Pollyanna-ish sentiments but doesn’t address the bullying, the attacks, the belittling, Madigan’s boorishness, the misogyny, the bitter rivalries that characterized this term. Nor did she call out the mayor for his spineless refusal to actually act like a mayor and control the puerile behaviour of his favourites.

Late last year I wrote about the ongoing power play going on in-camera as councillors angrily scrambled over one another to establish themselves as the inheritors of the deputy mayor’s vacant seat, and to be ready to lunge for the mayor’s seat when he buggers off before his term is up (to campaign for the better-paying role of MPP). But what I didn’t dwell on was how her colleagues were lining up to hobble Comi because it seems she was seen as their rival for public affection.

The whole story will emerge on Jan. 31, when council publicly receives the report from the town’s Integrity Commissioner about Comi, and you will see how many of them — the mayor included — ganged up like a pack of schoolyard bullies to damage her community standing. Stay tuned.