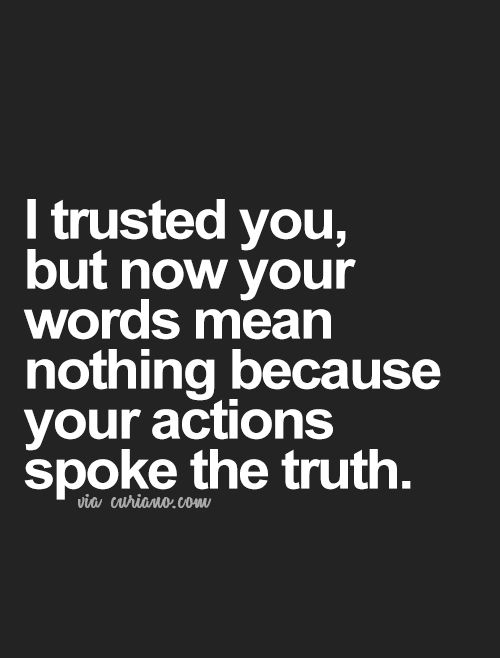 Monday night, The Block will engage in their favourite political activity: betraying the public trust. In fact, it’s the only political activity they’ve engaged in this term, in which the public has been concerned. Everything else they’ve done has been to further their own personal agendas or entitlement. But Monday, they’re doing it up in style. And, of course, in secret.

At the council meeting, Monday, there is what promises to be a lengthy in-camera session:

During this closed-door session, council will get a presentation from its sole-sourced, $700-an-hour lawyer, and from the for-profit, out-of-province corporation EPCOR, with which the town is negotiating to buy the public’s share of our electrical utility. And I expect The Block will vote to sell the utility to EPCOR, knowing full well it will end any pretense of accountability with the utility and will result in skyrocketing electrical bills in the very near future. EPCOR will have a clause in its contract GUARANTEEING them a profit. And if you conserve electricity as you should, and the usage goes down, they will be able to raise rates to get their money and the town will be forced to pay the difference (via your tax dollars). All done behind closed doors.

The Block have never discussed in public why they want to sell the utility, what the town will get for it, what the benefits are to the residents, why they chose EPCOR instead of our partner PowerStream, or whether local people will still continue to have jobs after the sale. Nor do we know whether any of them, any staff members, or any of the sole-sourced lawyers and consultants involved will get a commission or any other kickback from the sale. The Block have never once reached out to the council of the 4,000-plus Collus-PowerStream customers outside Collingwood, to even inform them of the sale.

We, the public, deserve to know. It’s OUR utility. But The Block don’t give a damn about what we think. They’ve proven that over and over and over.

Compare Collingwood’s secretive, highly deceptive and unethical process with that of Wasaga Beach. The Beach council recently decided to investigate selling its electrical utility and went through a lengthy process of open public meetings, online surveys, public engagement and presentations. But then, Wasaga Beach has an ethical council – that’s the difference. Not once in the past two-and-a-half years has this council done any of that. And the local media, in collusion with The Block, have remained silent on this abuse of power.

You can bet The Block will vote behind closed doors to sell the utility to EPCOR, regardless of how badly it will hurt residents. And, I suspect, the deal, once we learn of the details, will prove as bad a business decision as everything else this group has done this term. Worse – I suspect that the deal is already struck with EPCOR, and will force the town to pay enormous penalties whether or not the utility is sold. Not to mention having already spent more than $500,000 on the sole-sourced lawyer as well.

So taxpayers will get to fork out their hard-earned money for this betrayal of their trust, either way.

This whole process has been shepherded by the interim CAO, arguably the most disliked municipal official in town (even more disliked than our deputy mayor, although it would be a close race…). The Block have twice extended his contract this term instead of hiring a permanent CAO at a much lower cost to taxpayers (Brown is paid more than the premier of this province). He’s scheduled to retire next month, but I suspect The Block will find a way – agreed upon, of course in secret – to keep him on. I’m sure Saunderson and one of his more oleaginous minions (possibly the slavishly sycophantic Madigan?) will make a motion to either extend that contract again or give the interim CAO a non-salaried consultant position.

And no doubt they will bedizen their underhanded move with more tawdry excuses and lame attempts to justify their betrayal. Yes, the public will howl in disgust, but The Block don’t care. They haven’t the slightest interest in the public’s opinion. Ethics and accountability are two terms not within their ken. Only what serves their own, private ends counts to The Block. And it will all be done, Monday, behind closed doors. The Block detest openness.

Let me digress for a moment to remind you of the promises our now Deputy Mayor, Brian Saunderson, made on the campaign trail, among them these (There are more you can read in the linked story):

Every one of them broken from the day he took office, in late 2014. This council has done more behind closed doors, and handed out more sole-sourced contracts, than all of the councils for the previous 25 years COMBINED. And Monday, they’re at it again: voting to sell our public utility to a for-profit corporation without ever engaging the public. In secret.

You’ll notice that in the in-camera discussion is one about the airport lands. That’s another topic which The Block have held entirely behind closed doors. Their refusal to grant a non-binding letter of agreement to the developer at the airport has held up the creation of hundreds of high-paying local jobs. The Block has proven to be aggressively anti-development and anti-business this term, killing growth and jobs. But they won’t tell the public why – it’s all been done in secret.

And you’ll also notice a discussion about “committee/board applications.” Last time The Block went behind closed doors to discuss such applications, they betrayed the public interest. They rejected numerous highly-qualified candidates who applied to sit on the Collus-PowerStream board and instead appointed one of their own – Councillor Doherty – whose main claim to fame this term is her show of ignorance about what a dividend is. Of course, they never told us why they chose her over qualified candidates, but it’s not hard to guess.

And then they will hear in camera a report by one of their sole-sourced consultants – paid for by your taxes, of course. Why can’t the public hear about what we paid for? The last time BMA made a report, it prompted the interim CAO to promise there would be a $700,000-a-year savings by breaking the shared services agreement and wrenching our water utility from its efficient partnership with the electrical utility. But that “savings” mysteriously vanished when the budget was rolled out. Maybe they want to hear it in secret because it is as bad news as I predicted the change would be? Don’t forget: The Block despise public scrutiny of their actions, so it’s little wonder they want to get the bad news behind closed doors.

So there are at least three opportunities, maybe four, for The Block to betray the public trust again, Monday, adding up to the lengthy litany of betrayals and unethical scheming and secret conniving that characterize this term. Given their past history, they will betray us again and again, Monday.

And where, oh where, have the local media been during all this abuse of office, abuse of power, and deception? Silently colluding: not a peep in criticism of their friends to be heard.

“Government is a trust,” said Henry Clay in 1829, “and the officers of the government are trustees; and both the trust and the trustees are created for the benefit of the people.” The Block have actively been breaking trust with the public ever since they were sworn in. Monday is just another example.

Collingwood deserves better. We have been betrayed by these people. In 2018, make sure you vote out of office every one of these Judases who is conceited enough to run again. We must return to ethical politicians and politics.