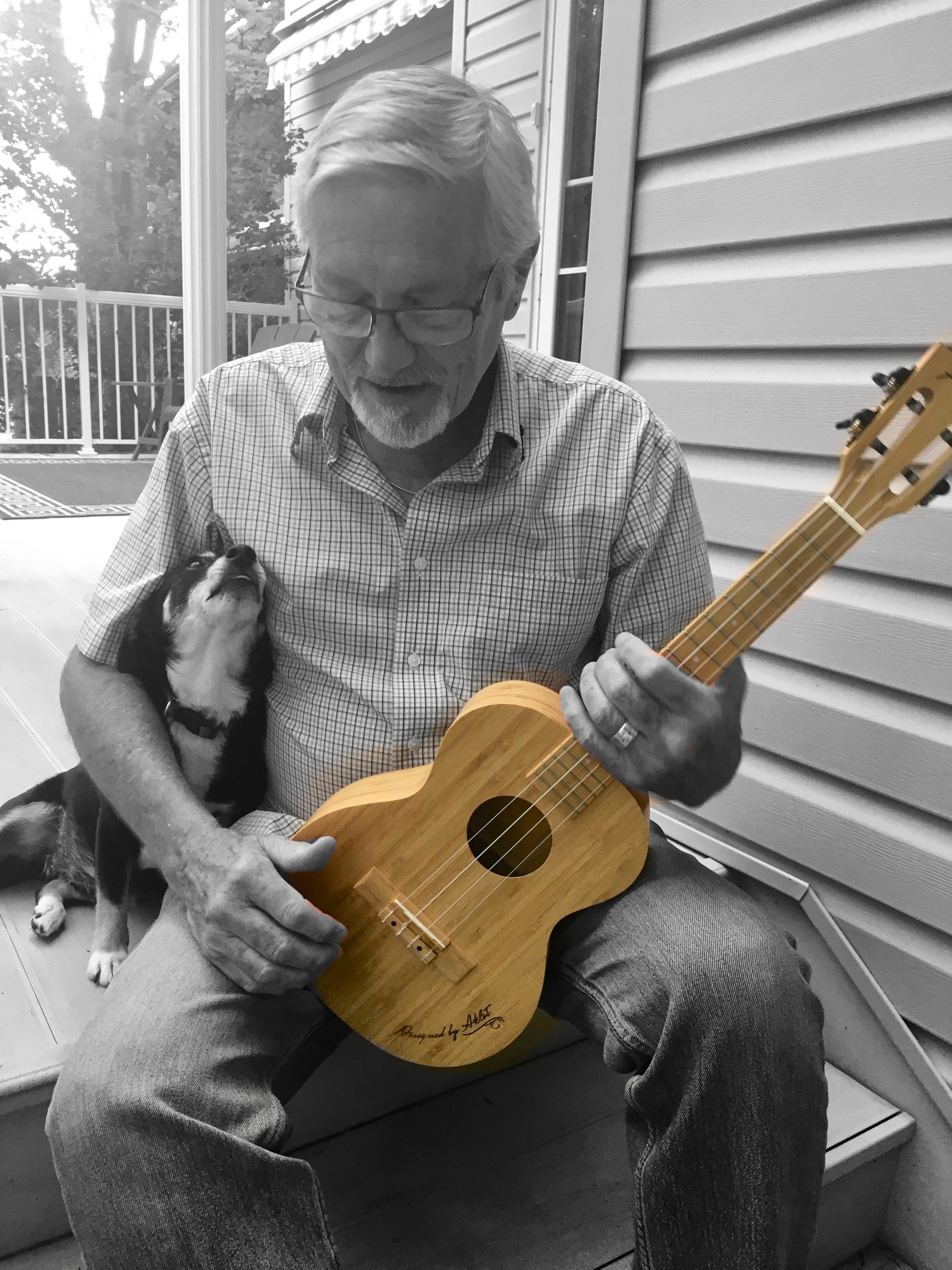 Ian Chadwick is a veteran of 40 years in the media. He was reporter/photographer and later managing editor of Collingwood’s Enterprise Bulletin newspaper, and local radio correspondent for CBC’s Ontario Morning for a dozen years. He hosted the current events program, Politically Speaking, for Rogers TV and was co-host of the variety/interview show, Medium Rare on Rogers TV. He has written for newspapers and magazines since the 1970s.

Ian served on Collingwood Council for three consecutive terms, 2003-14. He ran for deputy mayor in the 2018-2022 council election and for councillor in 2022. 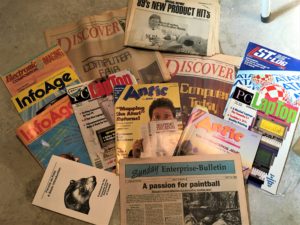 In December, 2011, Municipal World published his first book about municipal issues: Politically Speaking, a guide to media relations and communications strategies for municipal politicians, boards and staff. His second book Digital Connections, on using social media for municipal politicians and employees, was released in May, 2012. His third book, Buzz, Brands & Going Viral – a sourcebook for marketing, branding and public relations for municipalities – was published by Municipal World in late 2013. His earlier book, Mapping the Atari, was published in 1982.

He has also published numerous articles on municipal issues and affairs in Municipal World and Pipeline magazines from 2011 to 2020.

Ian also completed a book on Machiavelli’s The Prince for municipal politicians (aka Machiavelli for Mayors; a work that is still being revised as he reads new material. The earlier version can be read online here). 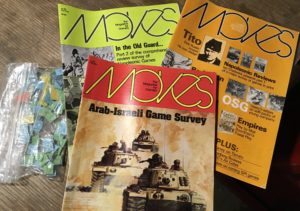 Ian was communications director for the non-profit Ontario Municipal Water Association for four years, served as a member of Simcoe County’s museum, library and archives board, and was recently a member of the Lake Simcoe South Georgian Bay Source Water Protection Committee. He continues to offer services as a freelance writer and editor, graphic and website designer. He has been a blogger since 2005, a social commentator, political critic, researcher, communication consultant, and wannabe novelist. 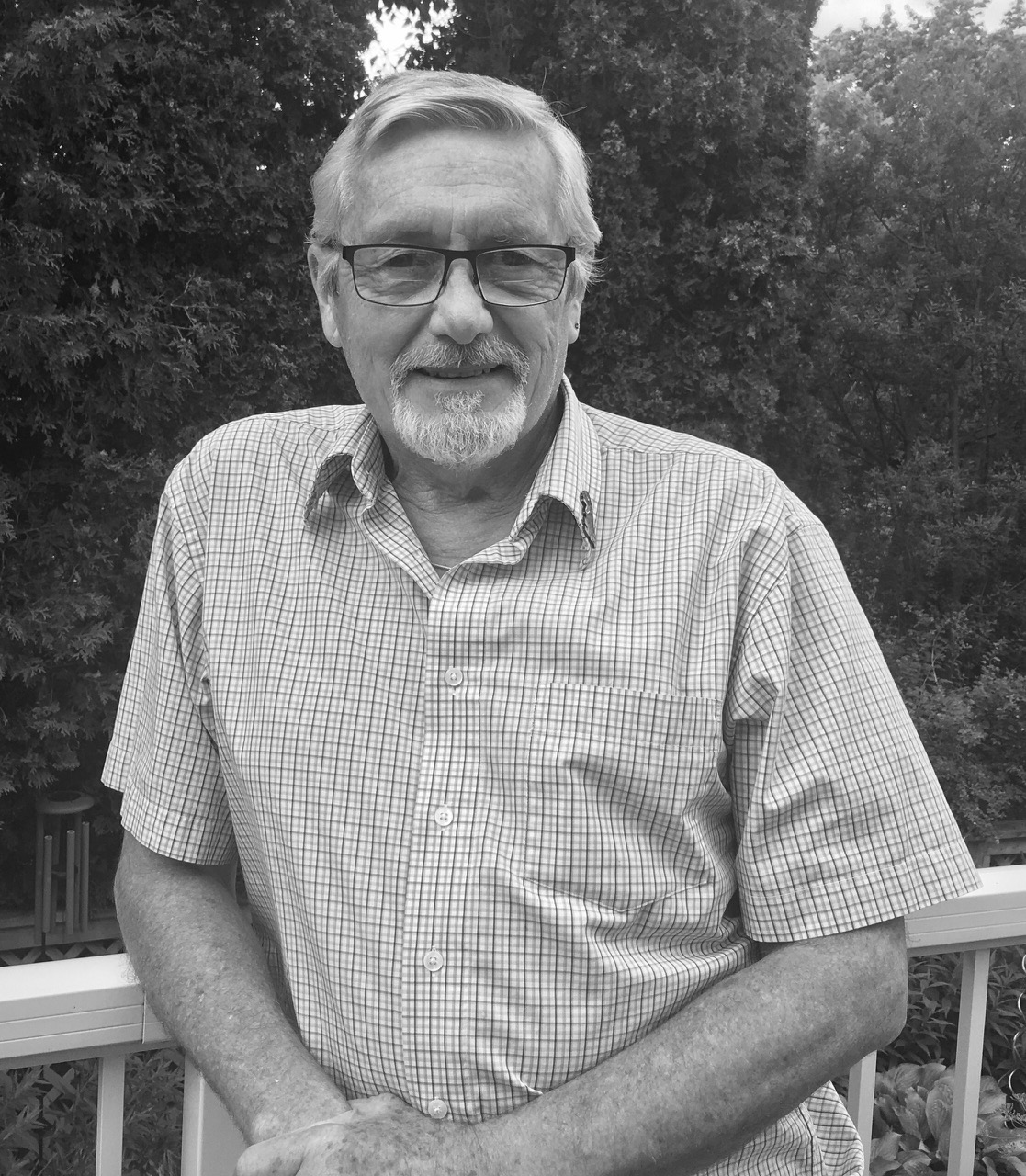 He plays the ukulele, bass, guitar, and harmonica, likes music from the 1920s and 30s, has a passion for baking bread, makes his own pasta, reads voraciously, writes frequently, and has an incessant desire to learn. He was ordained as a Dudeist priest after re-watching The Big Lebowski. He still likes to watch scifi and monster films from the 1930s through to the 1960s, as well as Godzilla movies. His DVD collection contains many B-films from that time, too.

He enjoys 100% agave tequila, and some of his fondest memories are touring the central Mexican distilleries in three Blue Agave Tours. He also enjoys playing computer games, and has been gaming since he bought his first computer in 1977. His preference is for grand strategy, RPG, wargames, and simulation games.

In early 2020, Ian was diagnosed with prostate cancer. He has been writing his cancer diaries here to document his experiences and emotions. He had surgery in mid-2020, followed by seven weeks of radiation treatment, and is currently on hormone therapy.

His home site is ianchadwick.com. His vintage ukulele music site with songsheets and reviews is: vintageukemusic.com