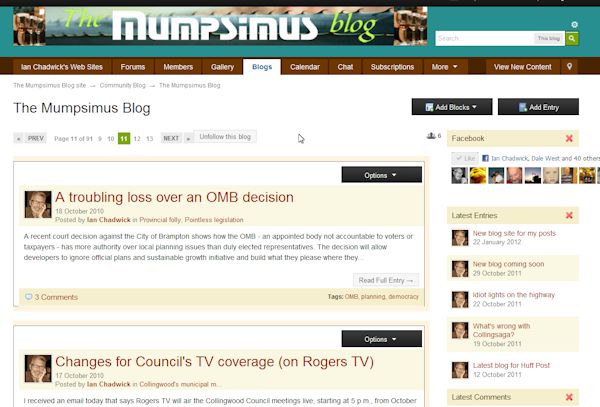 I began writing my Mumpsimus blog in early 2005, using a plugin for the IPB forum system. This proved an awkward system, so I moved to the WordPress platform in late 2011 and began this Scripturient blog. By early 2021, I had posted more than 1,200 entries with more than 2 million words. I had more than 1,100 comments, too. I can’t seem to stop writing, even with my recent bout of cancer occupying my time and energy.

My older, Mumpsimus posts from 2005-2011 — another million words — are currently offline. Most are outdated now, especially those about local politics, so they aren’t relevant anymore.  A few I have resurrected here because they are not time or event-sensitive.

My old site also contained the database of many personal posts, about family and genealogy. I am slowly restoring some of these older posts to this site.

The Blue Agave Forum remained active for those wanting a calm place to discuss tequila until the spring of 2018. I decided that the tequila community was better served by the many new and more informed aficionados online, and my site was less connected to social media as some are, so I shut it down after 15 years of operation.