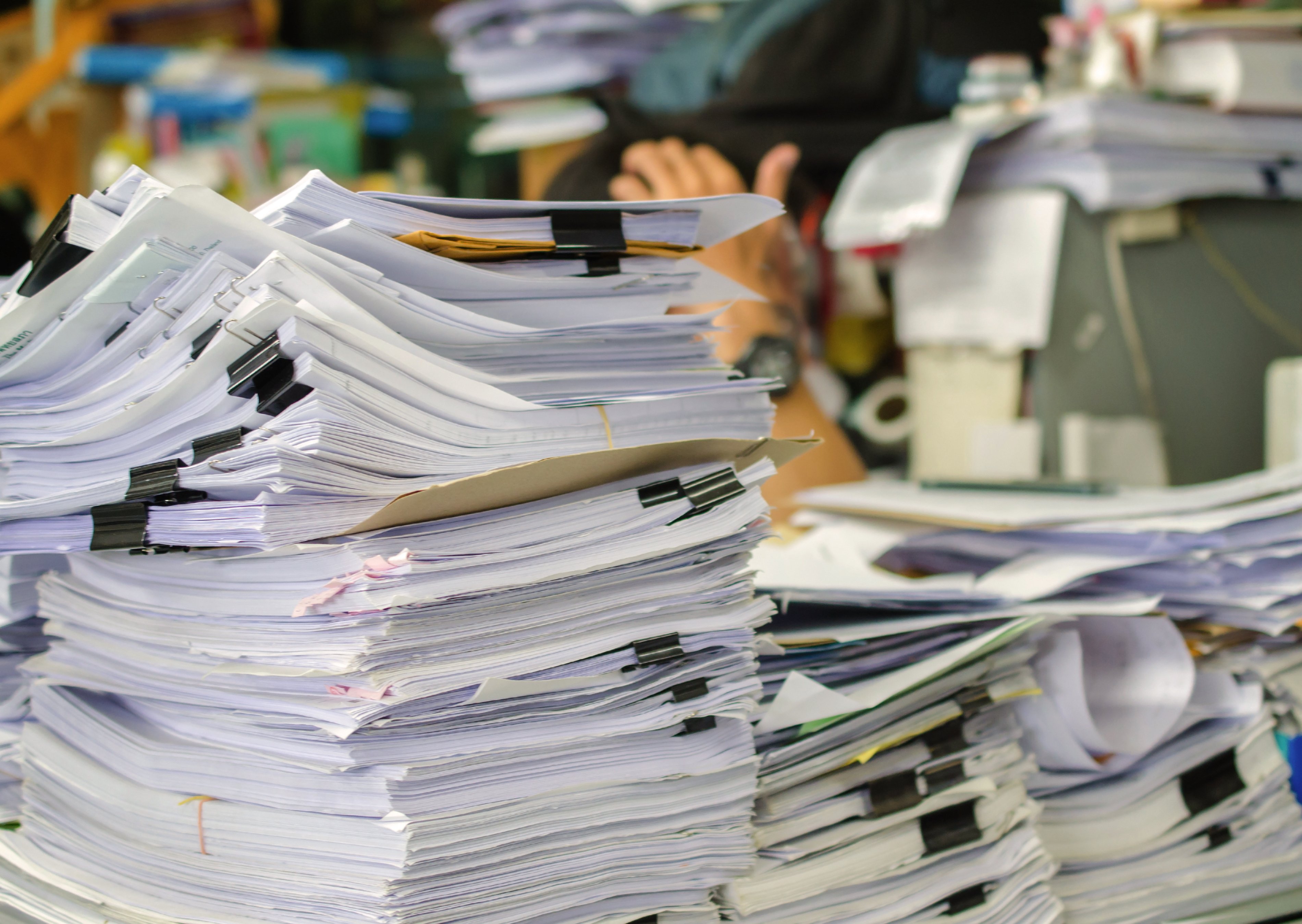 Three hundred seventy-nine boxes and one hundred binders. That’s what EPCOR has delivered to town hall for town staff to comb through looking for… well, no one knows yet. Maybe heffalumps. And it will occupy a considerable amount of the time for the town’s $216,000-a-year CAO to go through them looking for those elusive heffalumps.

And the electronic records have not even arrived, which are probably as voluminous as the paper records.

Keep in mind that this is the same material that was gone through by the OPP during their investigation (which, since it was opened in early 2014, has not charged anyone with anything illegal), and which the lawyers and clerks and the judge of the Saunderson Vindictive Judicial Inquiry (aka the SVJI) went through at a cost of more than $8.2 million (and likely more than $10 million if our council was actually honest in its accounting). So this is the third reading, brought to you by the same people who gave us the report-about-the-report-about-the-report: The Department of Redundancy Department.

All the time that will be wasted by having highly-paid town staff read the same material dozens of others already read and even reported on would seem better spent doing something actually beneficial for our residents. These are our taxes again being used to fuel Saunderson’s vendetta. The costs of the SVJI continue to mount, while our streets decay and our sidewalks crumble. It’s long overdue for town hall to stop lavishing our money on the SVJI.

Last month our conspiracy-obsessed council decided town staff aren’t busy enough dealing with little things, like the pandemic, infrastructure, planning, bylaw, water treatment, housing, policing, animal control, taxes, budgets, parks, facilities, labour relations, communications, reports, making pie charts, and attending meetings. Our council decided instead, a la the QAnon believers they emulate, that there was some bizarre, hidden conspiracy going on that only they could uncover. Like Pizzagate in the USA. Except that at least there the wackos who believed in it knew what they were looking for. Here, they’re clueless.*

According to a story in CollingwoodToday (emphasis added),

In March, the mayor said the town doesn’t know exactly what the records include without looking at them.
He said “a lot of the issues” that led council to sell the rest of COLLUS in 2018 and to call the judicial inquiry were the result of “us having difficulty getting information from the COLLUS family of companies.”
“We did not have access to information about the operations of that company,” said the mayor.

Well, that last bit is piffle and the media should have called him out on it. We all know this lot wants to uncover confidential information on the salaries and benefits of former Collus employees that the town was unable to get last term. I would have thought a lawyer would know that this information is protected under the Ontario Corporations Act. But finding out that information has been an obsession with our mayor and his cabal of quidnuncs since last term.

In fact, the ONLY information that wasn’t given to the town by Collus was confidential information on salaries and benefits and only because it was illegal for the utility to do so. The former CAO, treasurer, and clerk were put on the utility board (illegally replacing appointed qualified board members from the public) where they were told they could see that information only if they signed a non-disclosure agreement. They refused to do so. Any claim that other information was withheld is disingenuous and self-serving codswallop.

Back in March, the  current CAO said “I think potentially – and much more scary – would be a room full of 27 boxes of various types of different correspondence and electronic records of thousands of emails.”  Now she has almost 400 boxes plus more documents to come. If 27 boxes frightened her, imagine how almost 400 plus a trainload of electronic data makes her feel. She must be terrified. Yet without knowing what she is looking for, the story reported,

Of the hundreds of boxes and drawers of records, Skinner estimated between 10 and 50 per cent of the materials would include topics that may be of interest to the town and council.

So maybe 10% of all this is worth the cost, time, and effort? But this is all about events already a decade old. Why would council care about something long since past, something over, and already dealt with by the OPP and the army of lawyers for the SVJI? Something already reported on in a 900-page document they likely never read? Why isn’t our council looking ahead, or busying themselves with the issues and events of today?

The public clearly doesn’t give a damn about the SVJI or the many planned reports-about-the-report-about-the-report staff are preparing. Not even the pie charts engaged the public. The public, however, clearly cares about the ongoing waste of our taxes on chasing heffalumps while nothing is being done to help local businesses and workers affected by the lockdowns or deal with other pressing matters. Neither our mayor nor council will acknowledge which way the wind is blowing. Maybe they don’t care. Or maybe they aren’t astute enough to recognize it.

The irony is that while our council lapdogs bark at the mayor’s command, he’s campaigning to jump ship and leave them rudderless while he takes on a better-paying job in Toronto before his term is finished. So all this obsessive heffalump-hunting will be for nought. The public will blame the rest for the wasted money while he waves goodbye. Our clueless quidnuncs don’t seem to realize they’re being played for fools.

PS. Read the comments below the CollingwoodToday article to get a sense of the community’s feeling about this obsessive claptrap. Yes, I know: our council won’t read them because they don’t acknowledge criticism.