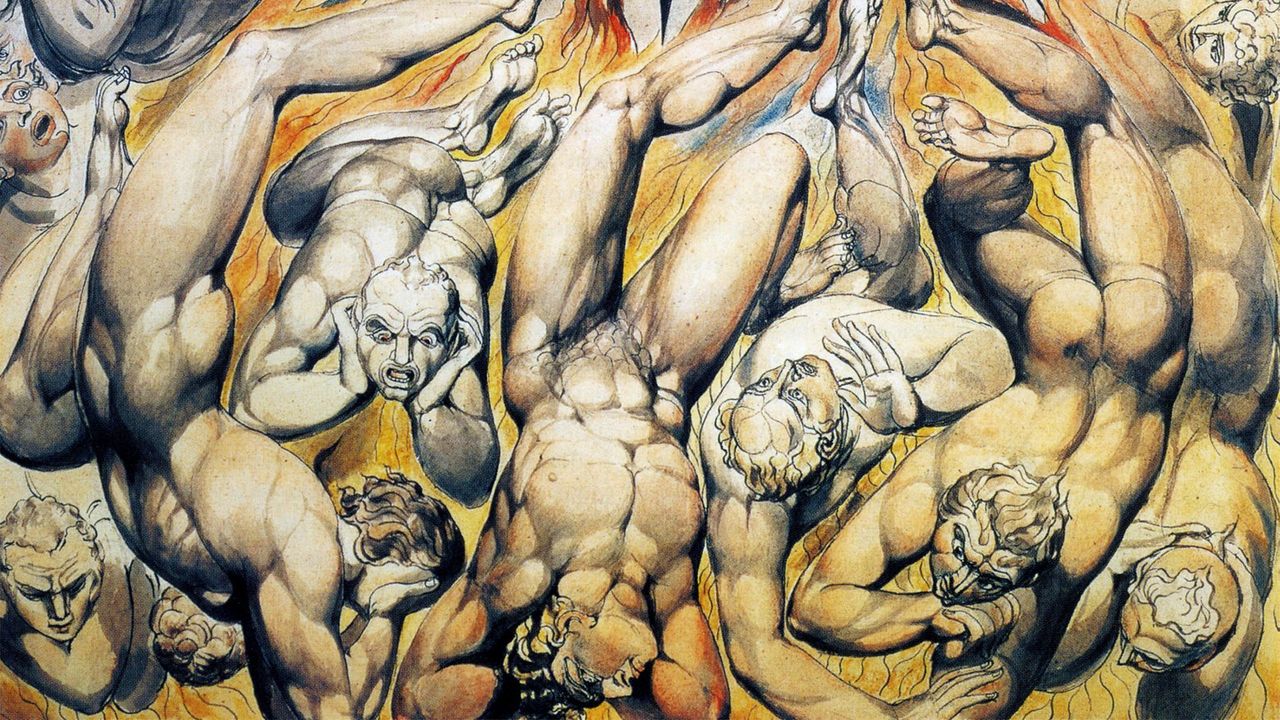 Confession time: I find a lot of epic or narrative poetry a slog. Milton, Homer, Dante… I have read my way into them all, but unlike my other books, I never get very far in any of them at each reading, although I make the effort and do so often. I don’t even enjoy reading Shakespeare’s two long poems, Venus and Adonis, and The Rape of Lucrece, and I read everything else by the bard with great relish.

It’s odd because I love reading Chaucer’s poetry, even his longer pieces. I delight in Shakespeare’s sonnets. I have dozens of collections of works by poets like Auden, Yeats, Frost, Pound, Stevens, Lorca, Cummings, Eliot, Cohen, Dickinson, Horace, Rumi, Catullus, Li Po, Williams, Ginsburg, and many, many others. I have read the Gilgamesh and Beowulf epics in poetic form, both several times in different translations and enjoyed them. I have translations of poets from around the world. I have limericks and numerous books filled with Don Marquis’ Archy and Mehitabel poems. I read the poems in the Tanakh and in the 1,001 Arabian Nights. I read the blank verse in Shakespeare’s plays, especially his great soliloquies.

And I enjoy reading them all.

So it’s not the poetic form that stymies me: I like poetry in almost all of its styles and forms. And it’s not the reading: I consume books, reading hundreds of pages a day spread across a half-dozen or more books most days. But when I pick up Milton, as I am doing these days, I find I read like I’m wading through molasses.

Nor is it the author. I find in Milton great lines, masterful language, powerful emotions. I marvel at his skill and his vocabulary. The story he tells is rich and complex, with well-imagined and deep characters. Yet when I pick him up, time moves at a slower speed. Ditto with Homer and Dante.

I get that Milton’s Paradise Lost is an important work that has influenced poets and authors ever since. I get that it’s an important landmark in the canon of western literature. I get that it was a groundbreaking work that challenged contemporary theological views on Satan, Adam and Eve, and even God — making sympathetic, clever, bold, and even heroic characters out of characters from the biblical narrative, especially those traditionally considered evil, and a less-than-admirable view of god. I just slog through it.

Perhaps it’s in part because  the religious sentiments behind it don’t find easy purchase in my non-religious brain. It is a deeply religious poem, even though in many ways it is a counterpoint to to commonly held biblical narrative. It’s not religion per se that hobbles my reading — I read a lot about world religions, especially about the history of religions, and the lost faiths like gnosticism. However, I don’t read a lot in which faith is assumed, as it is in Milton.

Faith doesn’t offend me even though I don’t share it, but I admit I don’t quite understand it. His belief in demons, gods, the creation myth, the afterlife, even as allegory or fable, are simply outside my ken. I read of his god and demons with the same skeptical distance I read of the gods in Homer, Gilgamesh, or the Mahabarata (another slog for me). And I can’t help myself, but when I read anything about Adam and Eve, I get all Richard Dawkins about it, even though I know it was meant as an allegory, not a literal tale.

As a writer and editor (albeit retired), I can see and admire the skill in which Milton uses words, and marvel at his assembly of them to such great effect. There are lines, phrases, and entire sections that are so well crafted as to be immortal in our language. Who does not know the phrase he puts in Satan’s mouth that it is, “Better to reign in Hell, than serve in Heaven”? And his subsequent lines just sing out:

Free, and to none accountable, preferring
Hard liberty before the easy yoke
Of servile Pomp.

The book is full of such great epigrammatic material. Wouldn’t this line make a great meme for the pandemic lockdown (surely a better one than those frequently shared falsely attributed quotes that pollute Facebook):

And doesn’t this line speak to the psychological challenge our pandemic isolation puts on many of us:

The mind is its own place, and in itself can make a heaven of hell, a hell of heaven.

There are so many others that can be culled from the 10,000 lines he wrote. Yes, I get it: it’s a great work and he was a superb writer and poet. But as much as I intellectualize it, but mea culpa I still find it slow going. Not that I’ll give up, mind you. it will just take me a while longer to get through than the other books I’m reading.