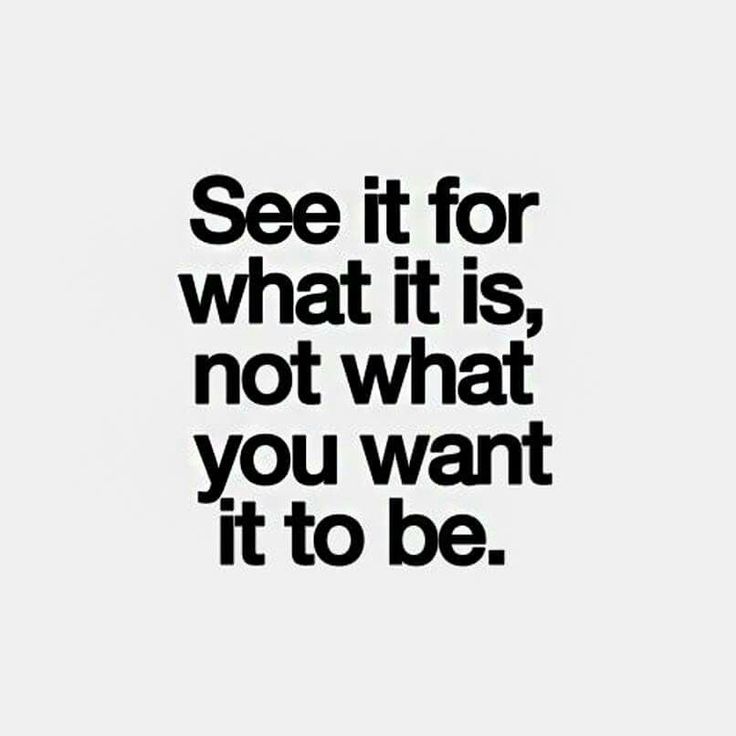 My negative comments on the impending privatization of our electrical utility (and potentially our water utility once the first deal is sealed) drew some online criticism recently. None of those critics refuted any of the facts I offered, or attempted to debunk any of the numerous documents I quoted and linked to.

Nor could they. After all, they are easily proven, well-documented facts. But still, they called me a liar and attempted to use other cheap ad hominem tactics to discredit me.* However, regardless of their like or dislike of me, the facts remain, the facts speak for themselves. Facts matter; name-calling doesn’t.

The process this term has been appallingly secretive and deceptive. We elected people whom we trusted to accomplish their job with consideration of the basic rules or ethics and morality. And they didn’t follow them. They betrayed the public trust and they continue to do so.

Whether or not the utility can or should be sold is not relevant. If our representatives follow an open process to arrive at that decision, if they keep the public informed and discuss the issues in public, then whether anyone agrees with it is only an opinion. But that wasn’t done at any stage this term. And it’s still not being done. The public has a right to be outraged at that.

I believe where public assets are involved, every council should be open, should be honest and should engage the public in such decisions, not dictate them nor decide them behind closed doors. I am offended by the process this term, and if you care about this community, so should you be.

* The title of this post is a snowclone on the phrase used in Bill Clinton’s 1992 presidential campaign, “It’s the economy, stupid.”