A wag met Nasrudin. In his pocket he had an egg. “Tell me, Mullah, are you any good at guessing games?”
“Not bad,” said Nasrudin.
“Very well then: tell me what I have in my pocket.”
“Give me a clue, then.”
“It is shaped like an egg, it is yellow and white inside, and it looks like an egg.”
“Some sort of cake,” said Nasrudin.* 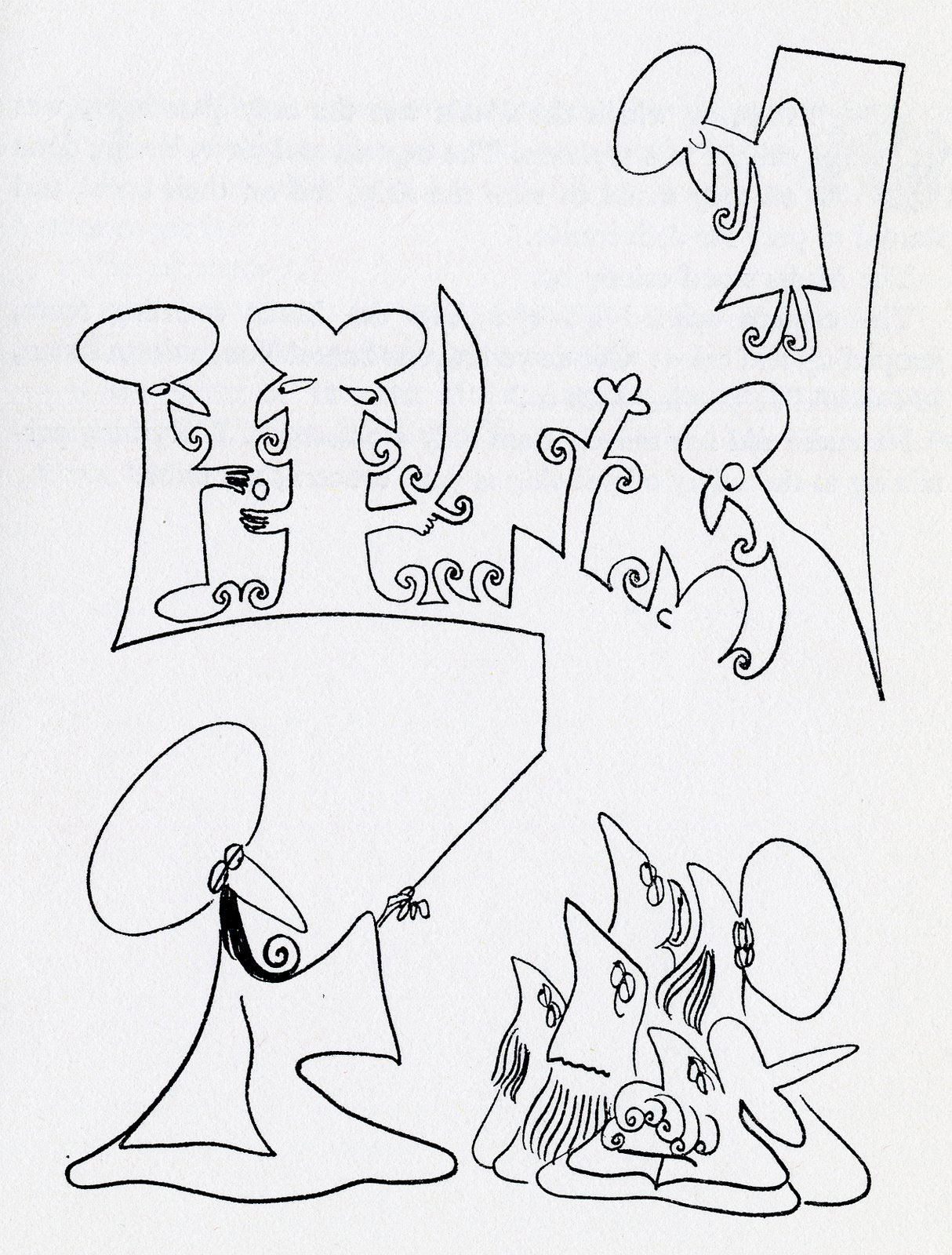 I think if I were a consultant, I’d specialize in writing strategic plans for municipalities. That way, I’d only ever have to write one report, at the start, then I could recycle it to everyone else with minimal changes.

A psychic is, well, just someone who makes stuff up and gets paid for it. Other cultures call them liars, con artists, hoaxers, investment bankers. You don’t have to be very creative at it.

A consultant, however, is really a cook who works with words and ideas. Once you have the recipe just right, you only need scale it for the audience to sell it over and over. Toss lightly with a selection of local and generic photographs, get the mayor to write an introduction, and serve warm.

Which municipality wouldn’t want to be all those things? Who would disagree with them?

Then I’d salt it with feel-good, but undefined ideas like:

Just makes you smile thinking your town would be all that with the wave of my magic consulting wand.

And to make it warm and fuzzy, I’d lard it with laudable but vaguely-worded goals:

Then the spice would be those words we all love to hear when politicians breathe their self-aggrandizing hot air into the conversation about vision and plans:

No one ever disagrees with jargon and cliches when they’re used to confirm their own bias. Tell people what they want to hear and you’ll never want for a job. Don’t tell them it’s a cake when they’ve already told you it’s an egg. They really, really want you to say egg. And they’ll pay you to do so!

And finally lightly dust the text with some fairy dust words that are guaranteed to bring a twinkle to the eye:

I’d go into a municipality, round up all the staff, the council and the public to tell me what they wanted the report to say, knowing that no matter what they said, my recipe would have the right balance of blandness and hot-button terms to please everyone. I’d host meetings, workshops, give PowerPoint presentations, make posters. I’d cover easels with brightly-coloured sticky notes. It’s like day camp for adults!

Everyone would think I had listened, that I had turned their words into gold and that what I said was what they said. All I would do is trot out the same old stuff I’d been peddling for years.

And the money would just roll in. I’d be the province’s most popular psychic. Or is that consultant? It’s hard to distinguish between them, at times. But you’d be surprised how easy it is to be both: people love being told what they expect to hear. They want their opinions confirmed and they’ll happily pay you to do so.

Is that dishonest? No, I’d be providing a service much in demand: to make people feel good about themselves. No matter that every other municipality and community shares identical goals, visions, hopes and dreams. No matter that it is nigh on impossible to implement vague ideals no matter how heartfelt. No matter that the real work is afterwards: changing the way people think to align with your vision.

Talk walkability for example. Almost every place is already walkable. All you have to do is get out of the car. But in an automobile-centric culture like ours, you might as well tell people to walk around naked swinging chainsaws.

Of course, building subdivisions on the fringes well outside a reasonable walkable distance doesn’t help. Nor does making shopping malls with their acres of asphalt, that are hostile to pedestrians and cyclists. But those won’t change: no one is going to stop building cookie-cutter subdivisions so far from the core that a car is absolutely necessary, no one is going to tear up ugly-but-functional mall parking lots and prettify them for pedestrians with trees, walkways and bicycle paths.

Ditto with the rest of my report. People instinctively know that it’s just a feel-good exercise that will get some positive media coverage, grip-n-grin photos in the local paper, and a group hug while the committee sings Kumbaya together. It will enable politicians to crow about successfully “engaging” the public with their “brainchild,” even though nothing will actually change, and the plan will soon be gathering dust on some forgotten bookshelf.

A real strategic plan, an actually useful and pragmatic plan, would focus on the do-able things: keeping municipal operating costs down, lowering taxes, fixing sidewalks, planting trees, installing dog-mitt dispensers, hosting events, that sort of thing. Practical stuff. Not romantic, and no politician wants to say his or her career revolved around sidewalks and dog mitt dispensers. Politicians don’t want to be caught doing stuff: they merely want to pontificate about doing stuff. They want to spout the glories of their citizen engagement initiatives and leveraging open, accountable government.

Nasrudin stood up in the marketplace and started to address the throng.
“Oh people! Do you want knowledge without difficulties, truth without falsehood, attainment without effort, progress without sacrifice?”
Very soon a large crowd gathered, everyone shouting, “Yes, yes!”
“Excellent!” said the Mullah. “I only wanted to know. You may rely on me to tell you all about it if I ever discover any such thing.”*

Face it, many municipalities are too small, too poor or lack the authority to effect real change in most of these areas. They can’t change people’s lifestyle, can’t force businesses to remain open or hire more employees. They can’t force people to come and visit, or make residents more compassionate and caring. They can’t make every local store and restaurant provide good customer service and be open convenient hours.

But people – and especially politicians – like to say the magic words, like to see them in print, like to quote them in newspaper interviews. Style always beats substance. It’s comforting, like a cup of warm Ovaltine before bed on a cold night. And that will be my job: to make people comfy. A strategic plan gives them one songbook for everyone to sing from and I’ll be the choirmaster.

And guess what? In a few years, a new council will huff and puff about needing another plan, and I’d be back to write a new one for them. For more money, of course.

And yes, it will be the same old recipe with the tried-and-true ingredients. Consultants and psychics are here to make you happy, not to change what works, or try to fix what isn’t broken. Trust us, they tell us. We know what’s best for you.

* From The Pleasantries of the Incredible Mulla Nasrudin, by Idries Shah, Johnathan Cape, London, UK, 1968. The words and phrases in the rest of the article are from actual strategic plans of several Ontario municipalities.