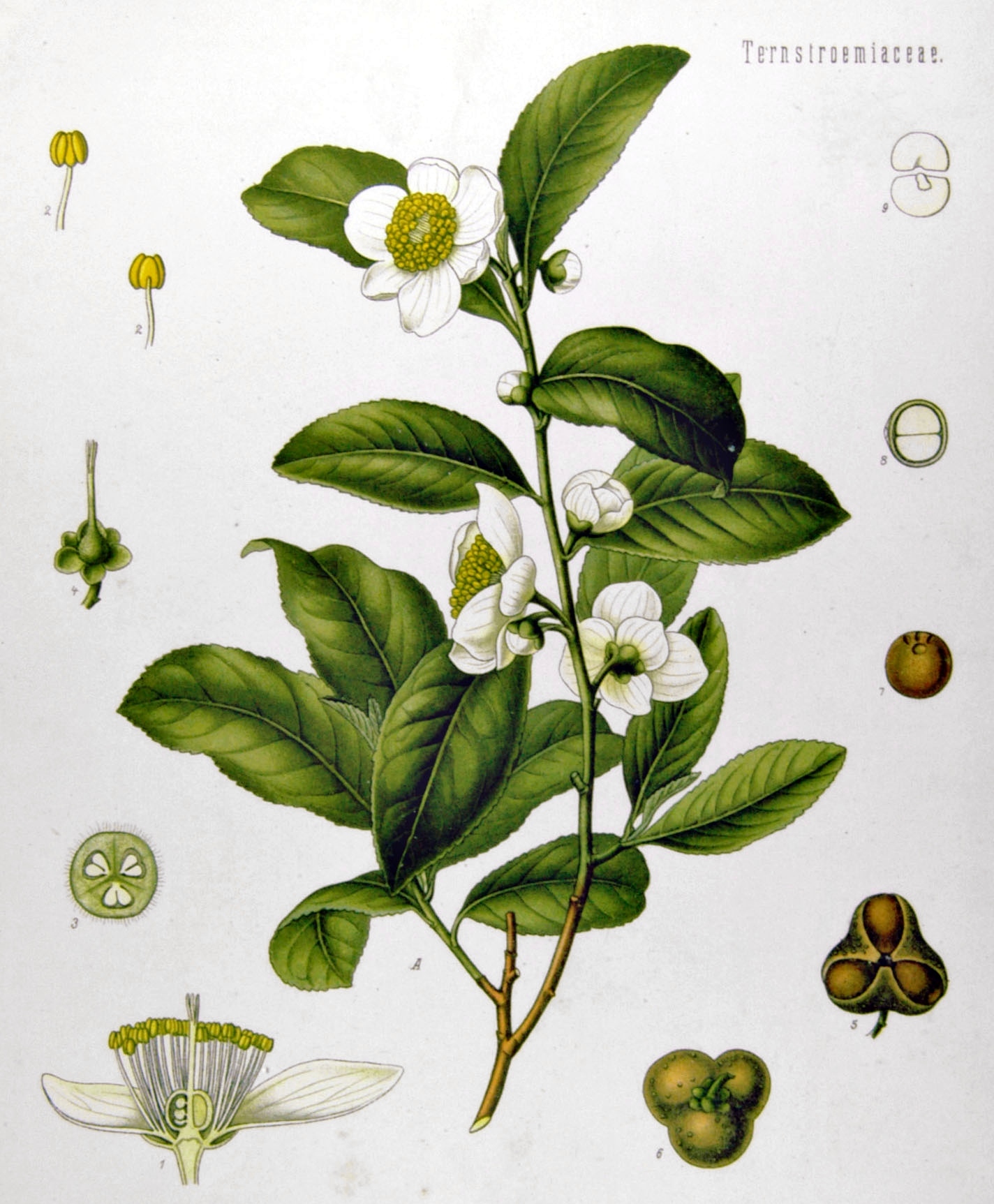 It’s not like there’s any physical or taste resemblance between, say, rosehips and tea, or chamomile and tea. They aren’t even processed in similar manners. Most herbal infusions are simply dried (rooibos being the sole exception I know of, but it, too, is a tisane, not a proper tea).

In many countries, the word ‘tea’ can only be used for leaves of Camellia sinensis and therefore the phrase ‘herbal tea’ cannot be used. These beverages are therefore labelled infusion or tisane.

I’m anxious to know which countries those are, since they seem remarkable for their linguistic common sense. Perhaps it’s their no-silliness attitude towards food that makes them demand truthful labels for products. Whatever the reason, Canada should adopt their attitudes.

There are real, herbal teas: a very few teas include both camellia sinensis and other plant products, such as jasmine. But Earl grey – which includes oil of bergamot – is not a “herbal” tea because it lacks a herb, which is by definition, the “… the leafy green parts of a plant (either fresh or dried).” Orange teas (camellia sinensis and orange peel or flavouring), on the other hand, are more properly called “spice” teas because spice is “a product from another part of the plant (usually dried), including seeds, berries, bark, roots and fruits.”

But beware: several of the products advertising themselves as orange or citrus teas are again mere infusions without any real tea. This is why it’s important to have correct labels on products. Consumers deserve to know what’s in their food.

Tisane, the Online Etymological Dictionary tells us, is a fairly recent usage and an example of English once again borrowing from another language to fill in the gaps:

However, outside of a few books on tea – mostly published in Europe – I haven’t come across the word tisane in print, nor have I heard it spoken even in tea shops where you’d expect them to know it.