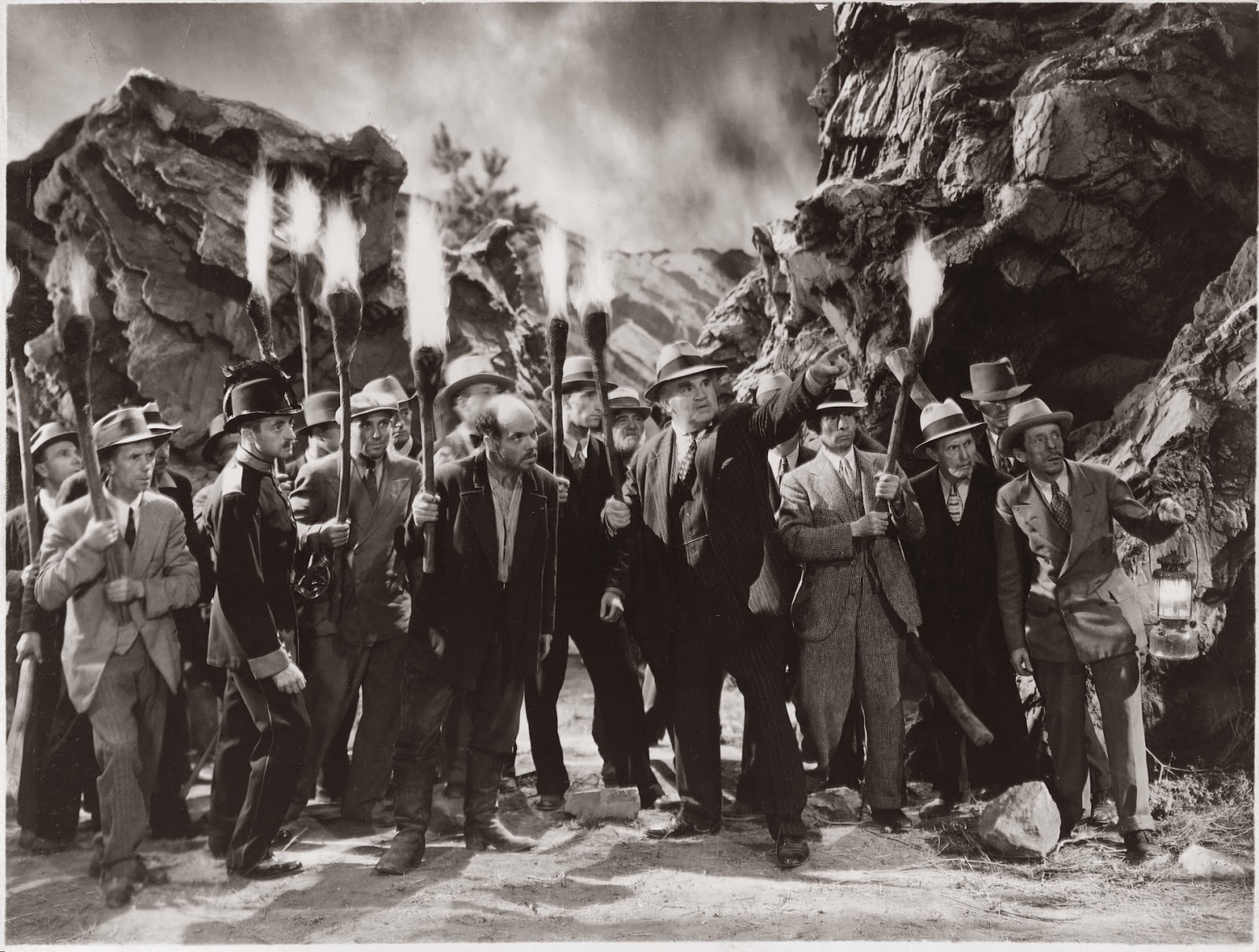 There’s a letter on the council consent agenda that will either make you shake your head in wonder at the brash irony of it, or laughing at a writer who plays a fawning Rudy Giuliani to Saunderson’s Trump.

It’s from Claire Tucker-Reid, the co-chair of the former Central Park Steering Committee (SPSC; our current mayor was the other), the committee that can be argued to be the cause of this recent and expensive turmoil that led to the town wasting more than $8 million of your money on a vindictive judicial inquiry (or, as some believe, a vendetta). The inquiry enriched lawyers but did nothing for the rest of us. Sure, we got 300-plus mostly generic or irrelevant recommendations, but can we fix the potholes with them? With $8 million we could have.

The letter’s author is also a self-professed member of the small, disruptive, special-interest lobbying group “Better Together Collingwood” (which was neither better than nor together with the rest of the community) that tried to bully council through mob rule into giving the YMCA a $35 million handout back in 2012.

And to top it off, she was the “campaign chair Mayor Saunderson, for the last 2 municipal elections.” No conflicts there, right?

You might recall that the SPSC had its own conflicts, not least from having an employee of a developer who made a competing proposal to build a rec facility as a voting member. It had a YMCA representative voting. What about the personal relationships between the writer and the former director of the PRC? Didn’t the inquiry rail on about how personal or business relationships were “hidden conflicts” even though they weren’t legally recognized as such?

If you accept the conclusions of the judicial inquiry that conflicts of interest exist outside the legal requirements of the Municipal Conflict of Interest Act, then from what I see, this letter is pretty hypocritical. But there has long been a do-as-I-say-not-as-I-do block of Saunderson supporters for whom such considerations of fairness or transparency do not apply.

What about the committee’s refusal to share critical information with council six or more months before the final report was presented? And failed to share its meeting minutes with council, thus keeping council in the dark about its machinations. This knowledge might have caused council to shut the committee down much earlier because it had failed in its mandate (to develop a partnership), or at the very least it should have changed the nature of both the committee and the discussion around building a recplex.

Examining their activities, I find it hard not to conclude that the  CPSC acted in a secretive and deceptive manner. But I digress.

If you’ve forgotten these events, you might want to take a moment and read this document, derived and updated from the submission I gave to the Judicial Inquiry (which, curiously, they accepted but never made public, as if I might tell the public something that conflicted with the pre-established narrative of blame and guilt, but you can read my thoughts about it here). In simple terms, all of this came about because a previous council refused the SPSC’s demand to give the YMCA a $35 million handout. Had council followed the committee’s recommendation, the town would have built a recplex at great taxpayer expense over the next 5-7 years, then turned over the facilities to a private corporation (as well as paying the Y’s operating deficits for four more years). The town would have lost any operational or policy control over them. Instead, that council found a way to meet the community’s recreational needs quickly, without raising taxes, while still keeping the facilities in public ownership, and doing it all openly and in public.

Keep in mind too that the Y sits on town land, and since the 1960s has paid no property taxes for it, just a $1-a-year lease. They already get a significant boon from the town, yet refused to contribute any of their own money towards the proposed $35 million facility.

It would be easy to pick apart what I see as the falsehoods, the deflections, the conspiracies, and the calls for vengeance (yes, there are those) in her letter. I’ve always believed the inquiry was called to blame and punish those who stood up to the SPSC (and used as a springboard to get some candidates elected in the upcoming municipal election).  But a full counterpoint would take another long, meandering and likely vituperative post.

As for punishments, she suggests stripping recipients of their Order of Collingwood awards:

I understand that some of the people found to have had their evidence not accepted by the JI are holder(s) of the Order of Collingwood. These awards for community service will be meaningless in the future in my opinion should these people be continuous holders of our community’s most prestigious awards. Corrective measures should be discussed by Council. Former and current Council and staff members must be held to a higher standard of trust.

How very Stalin-like of her. I’m surprised she didn’t also suggest branding them, too, or at the very least tar-and-feathering the recipients. Maybe she could rustle up some of her pitchfork-and-torch crowd from the “Better Together” mob to storm the castle and demand a lynching.

Suffice to say I see the letter as full of the sort of sycophantic, Giuliani-esque bullshit you expect from someone supporting the mayor’s ineffective efforts to defend wasting $8 million+ of our tax dollars instead of fixing our crumbling roads, repairing our buckling sidewalks and inadequate stormwater drainage, installing traffic lights and stop signs for pedestrian safety, repairing and restoring the terminals, upgrading the waterfront, fixing the wastewater treatment plant, adding a skating trail to our parks, or anything else that would actually benefit the community.

What you, dear reader, should really focus on is the paragraph toward the end in which she says, “It would be timely to determine the future mix of facilities (especially since a study for cultural amenities is going to be underway shortly) and begin putting funding aside for the replacement/refurbishment of a multi-plex facility.” Seems to me she wants the council to find more of your money to give the Y another handout. And by now, that sort of facility will easily top $50 or $60 million of your tax dollars. And what will you, the taxpayer, get from that giveaway? Right: nothing.

But keep your cool and remember: it’s only an opinion, not from someone qualified to make a legal judgment (and given the actions of the CPSC, I might suggest not an ethical judgment, either). Sure, she may be a close friend of the mayor, his campaign manager, and co-conspirator, but that doesn’t mean what she says is factual or her recommendations valid. Opinions are like farts: we all express them, and while they smell sweet to their owner, the rest of us trapped in the elevator think they stink.

Unfortunately for the community, I suspect those less-than-astute-but-obedient sycophants at the table will have already written motions that put taxpayers on the hook for millions more, and others to punish some residents who selflessly gave the community their time and effort for it to become a better place.

Collingwood deserves better than this.