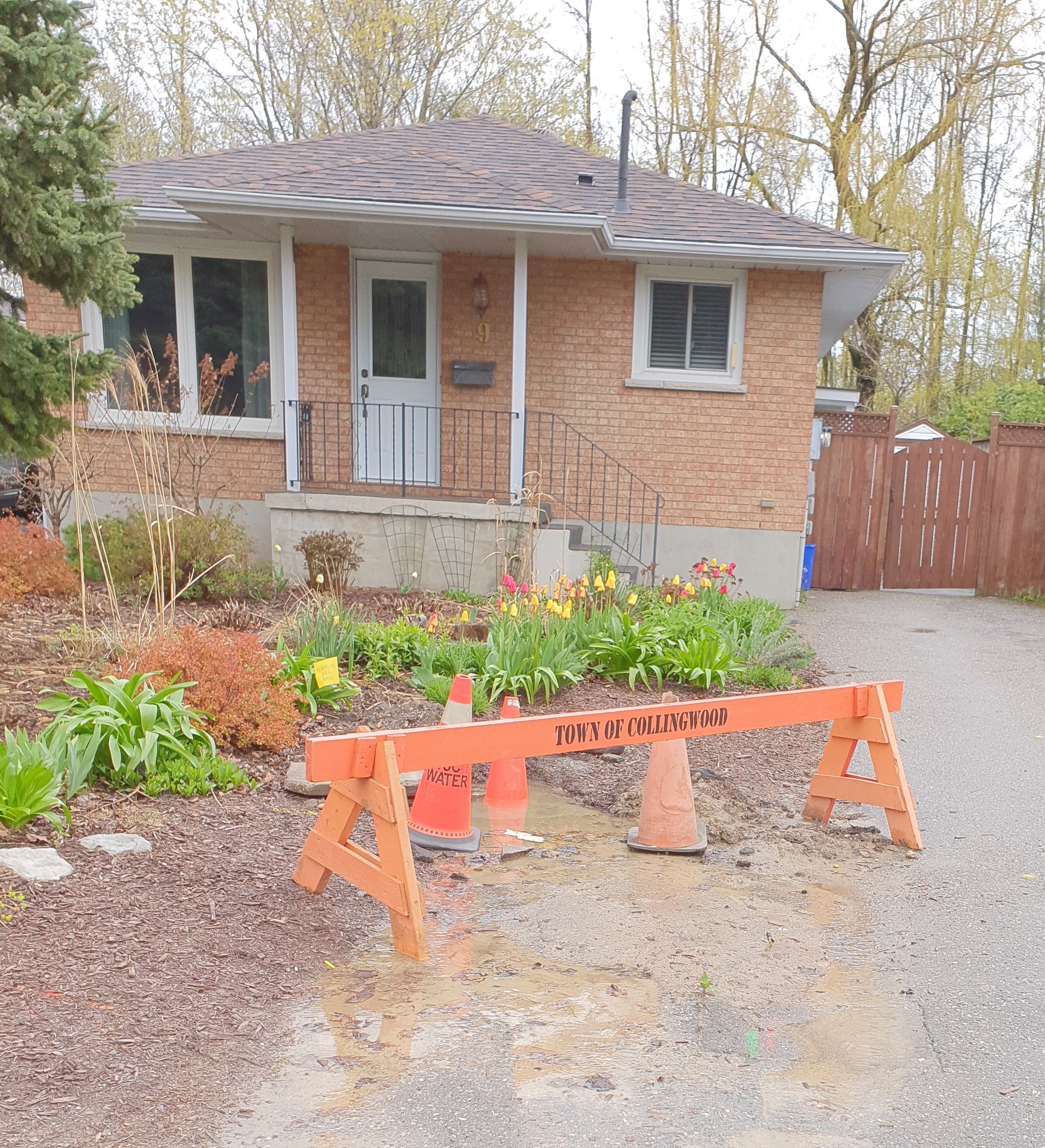 You’d think that a town with a supposed water crisis so acute it had to pass a job-killing, revenue-depleting bylaw to stop all new construction for the next two (or four or more) years, would rush to fix a leak that lets treated water run into the storm sewers. But for three weeks, the town has let this leak on Sproule Ave. run away, doing nothing more than placing safety cones around it.

You also might wonder why no one on council asked staff if there were ongoing leaks or related problems that needed repair BEFORE the bylaw was passed so they didn’t look quite so inept when the leaks were made public later. 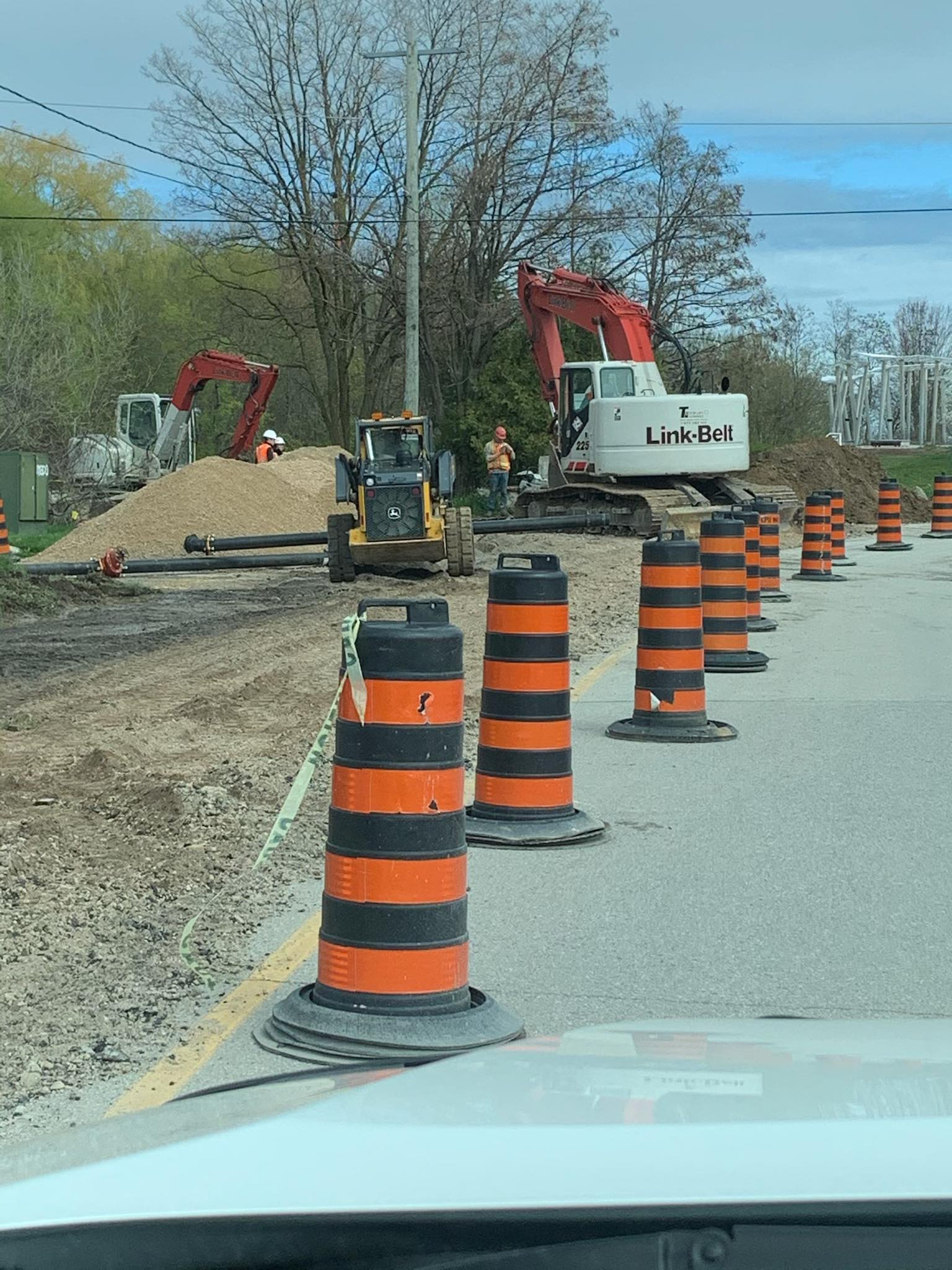 You’d also think that after telling the public we have a water crisis, and telling developers and our pipeline partners they have stop what they’re doing to conserve our water,  the town might have rethought building a new splash pad at Harbourview Park. Even if this is a closed-loop system, it sure looks like the town has water to spare and doesn’t mind wasting it. Closed or not, there will always be water lost through runoff and evaporation.

Abysmally bad optics. What’s the message council is sending to neighbouring municipalities, developers, and construction workers with this?

You might wonder why no one on council had the foresight to ask if it was really a good idea to build a recreational water feature a couple of weeks after passing a job-killing, revenue-depleting bylaw to stop all new construction for the next two (or four or more) years.

You might even wonder where has the supposed leadership gone?