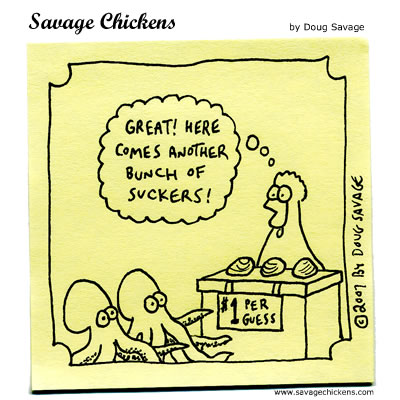 On Monday, the Block chose a new representative for the town’s half of the Collus-PowerStream board. They advertised the position in the local media and accepted applications from several qualified local residents. They made it look like they were actually going to follow the proper and legal process for the first time. They went in camera to discuss the applications. And who did they appoint when they came out?

That’s right: The Block chose one of their own, and arguably the least qualified person among them to hold that position.

What a slap in the face to all those applicants who put their names forward, thinking The Block would act in good faith. Wouldn’t that have been a pleasant change? But of course they didn’t.

This is so unethical, so outright underhanded and sneaky it beggars further description.

Not that this is the first time they have lied to us. They haven’t told the public the truth about any of the destruction they’ve done this term. The sale of our share in Collus-PowerStream, the attempted sale of our water utility, the blocking of the airport development, taking over the IT services, the hospital redevelopment, Councillor Jeffrey’s unlimited expense account… all the public ever got from these Block-made disasters has been lies and blaming others. Every important discussion, every important decision has been made behind closed doors.

And every time they have blamed someone else. They cannot take responsibility for their own actions.