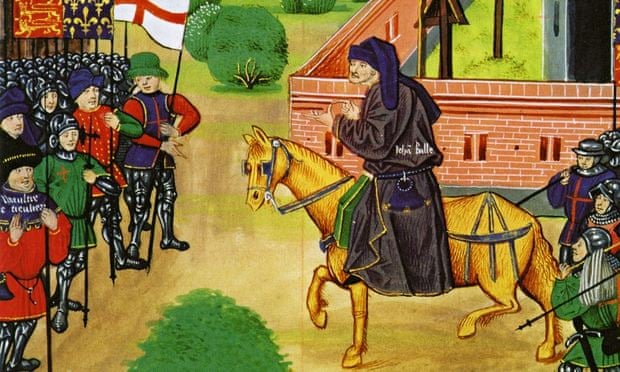 I was disappointed that the Occupy Wall Street movement, which began with such vigor and hope in 2011, soon petered out  into a sputtering, unfocused political miasma barely a year later. I was even more deeply disappointed that the antifa (anti-fascist) protests, which also seemed to have such promise earlier this year,  lost its momentum and focus by mid-summer, 2020. The Black Lives Matter movement, which looked like it, too, had real strength and direction earlier this year, seems to have withered by the late summer of 2020.

These are merely the latest popular uprisings and protests against the machinery of the government, against the elite CEOs, billionaires, and lobbyists, and against the social ills that they have enabled to flourish. All of these upheavals are backed by meaningful ideals, and at times naïve optimism, but none seem to have the vertebrae to stand for a long time. There seems no street-level political movement that can last in the face of the growing totalitarianism, racism, misogyny, predatory capitalism, and income inequality in the USA, here, and elsewhere.

Where is Wat Tyler, now that we need him?

Wat Tyler was one of the leaders of the so-called “Peasants’ Revolt” of the 14th century, also called “Wat Tyler’s Revolt.” The events are well recounted in England Arise: The People, the King, & The Great Revolt of 1381, by Juliet Barker. It wasn’t really a “peasants’ revolt“— more a rebellion by the nascent middle class: land owners, tenants, tradespeople, workers, and merchants. Yes, there were many peasants— serfs or villeins — involved, but they were not the main organizers or leaders.

Tyler was just one of the leaders, one of the few whose name is remembered today. Two others are well known: Jack Straw, and the itinerant, radical preacher, John Ball. Other, less familiar, names appear in the records from the time.

Their fight wasn’t against the institution of monarchy, government, or even the church, but about taxes, income equality, user fees, land ownership, serfdom, and the egregious abuses and greed of the land owners (mostly the nobles and clergy). In some ways it had goals in common with the revolts in Russia against the abuses of the nobility in 1905 and 1917. It certainly sounds a lot like the reason for the Occupy and antifa protests in our time.

The English rebels demanded social, political, and economic reforms; not to enrich themselves or to garner power unto themselves, but to make the lives of the people more equitable, more free, and more productive. They wanted laws to protect their rights. Although they challenged the nobility and church (because these were the landowners and origins of much abuse and greed), they still swore allegiance to the young king, Richard II, so it wasn’t a movement to undermine his rule.

Tyler and his rebellion were at the heart of John Gower’s poem, Vox Clamatis, or The Voice Crying Out, which condemned the rebels, as did other contemporary chroniclers. But they had to: those writers depended for their livelihoods and on the sponsorship of the king or the nobility. Any sympathies they had for Tyler or the rebels was carefully submerged in their works. few contemporaries could afford to be sympathetic. But modern historians can see the Revolt with more objective eyes.

The Great Revolt was a pivotal event in English history and should serve as a lesson to us today. While the rebels lost, and the king reneged on his promises, the Revolt did being about change, albeit less radical than the rebels had hoped. It continues to inspire us more than 600 years later.

Like the Occupy movement and antifa protests, after initial successes the Great Revolt lost momentum, rapidly after Tyler was treacherously murdered during his meeting with Richard II on 15 June, 1381, at Smithfield. A day in infamy. After that, the remaining rebel leaders were rounded up : Jack Straw, John Ball, William Grindecobbe, Geoffrey Litster, and John Wrawe were all executed. Sir Roger Bacon, who had sided with the rebels, was eventually pardoned by the crown.

What stands out for me is that the Occupy, BLM, and antifa groups* have no leaders to match Wat Tyler, Jack Straw, or John Ball. Yes, there are always some who get interviewed in the media in the heat of the moment, but usually only on a local and temporary basis. Who even remembers who they were the next day? There is no consistent, national leadership, no MLK around whom everyone rallies and turns to. Regardless of how you view them or their revolt, the leaders of the Great Revolt were at the forefront and in the line of fire; they had principles, they had very specific goals, and they were fighting for the greater good, not simply their own ideology or advancement. They stood face to face with their king and enumerated their demands.

(Of course, their king didn’t send in unidentified, quasi-legal, armed troops to gas and beat protestors, or kidnap them off the street without either charges or authority.)

Protests today seem sporadic, with no well-defined goals, just generalities. Antifa even more so, because it’s really just a slogan, not a movement or an organization. A revolution will not be brought about by bumper-sticker slogans, and a revolution is the only thing that will change the growing income inequality or racism in our civilization. But I suspect that in an age dominated by social media, memes get more attention than manifestos. TLDR — Too Long, Didn’t Read — becomes the motto of a generation with shortened attention spans, and obsessed with selfies.

My point is: these movements can only succeed with actual leaders; people who have the media presence, the focus, the intellect, and the determination to make their actions more than just a momentary event in the news cycle. They need organizations and organizers, networks and communications, not just slogans and placards. There needs to be a manifesto that people can believe in, something that promises a better life, something that offers hope, equality, and sanity in a world increasingly run by rightwing billionaires and their political enablers. They need people who can speak more than bumper-sticker phrases, people with charisma and presence who can inspire and galvanize. They need leaders who will focus their anger into a long-term plan tied to constructive acts, not simply protests.

They need Wat Tylers, John Balls, and Jack Straws. We all need them if any real change is to come about.

* We cannot include the anti-science, pro-disease anti-mask or anti-vaccination protests as actual political movements: they are nothing more than the whiny acts of the inconsiderate and immature. These selfish people are opposed to community, to helping others, to the greater good, and to anything but their own convenience or in thrall to some wingnut conspiracies. They are one of the problems inherent in an increasingly anti-intellectual, self-focused culture. 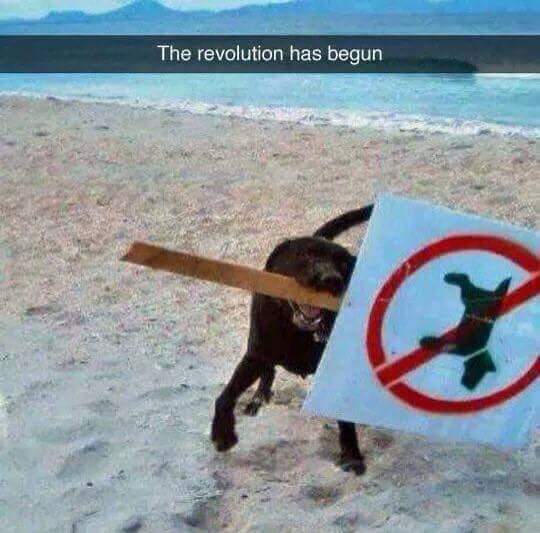