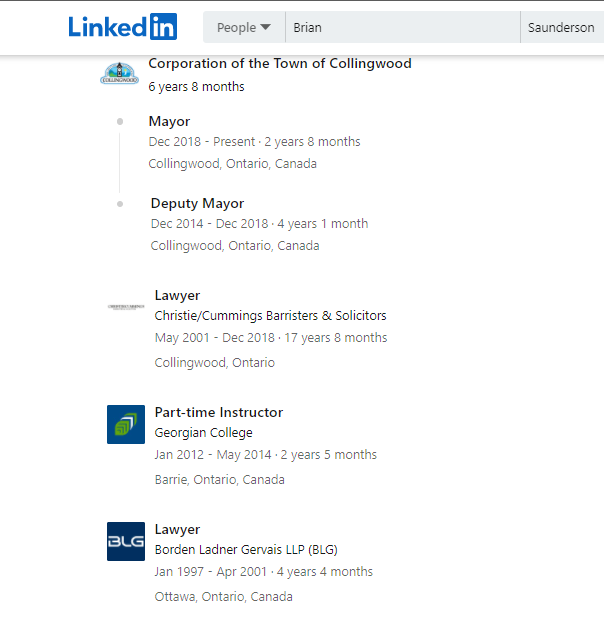 While local media focuses on our revenge-obsessed council’s myopic intent to punish people who committed no crimes, merely thwarted their Great Leader’s personal ambitions in 2012, they blithely overlook the bigger issue at the council table: conflicts of interest. Avoiding even the appearance of conflict is at the core of the recommendations in the Saunderson Vindictive Judicial Inquiry (aka the SVJI), yet these recommendations are routinely ignored at the council table.

I have written about and documented them here in detail, but local media also ignores them. Not a word on these conflicts gets published. That’s troubling.

We know that some local media are close friends with local politicians, so we have to assume they won’t expose or write about these conflicts to avoid embarrassing their friends. But in not doing so, they are also enabling and condoning them. It is the media’s JOB to expose corruption, malfeasance, and wrongdoing in politics, to question the integrity, ethics, and morality of politicians. Media are not supposed to be propagandists or apologists for politicians. 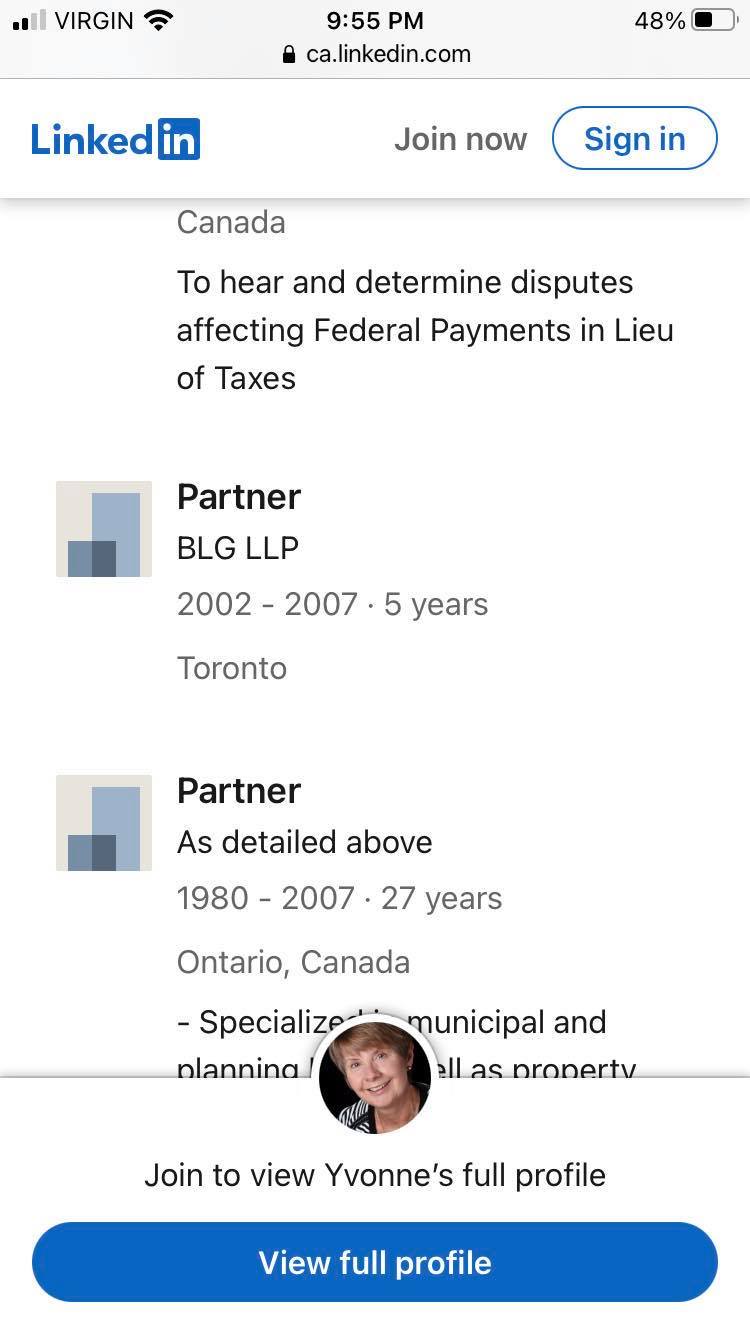 There are four major areas of conflict or “apparent” (potential) conflict (as per the inquiry’s description and recommendations in its final report; see below) that should be made public and investigated. Since media ignore them, and neither town staff and council will address them (perhaps also condoning them), these should be brought to the attention of the town’s integrity commissioner or the province’s ombudsman:

It is utter, blatant hypocrisy for council to pretend the inquiry recommendations apply to others but not to themselves. It is equally hypocritical for council to continue to lavish taxpayers’ money on the SVJI, and even sue former councillors and staff, while clearly accepting and even condoning the same sort of behaviour from their mayor, deputy mayor, and fellow councillor.

This is corruption, plain and simple. And our local media are ignoring it.

Collingwood deserves better.
~~~~~
* The entire point of the final report of the $10-million-plus Saunderson Vindictive Judicial Inquiry (aka the SVJI) was that elected officials should avoid even the appearance of conflicts of interest, as the following SVJI recommendations (emphasis added) noted:

Councillors and staff should avoid providing or appearing to provide preferential treatment to close friends and family. They should not conduct municipal business or encourage the municipality to contract with individuals with whom they have a close relationship.

The Code of Conduct should state that Council members cannot use their position to “influence the decision of another person to the private advantage” of the Council member, his or her family and/or “immediate relatives” as defined in these recommendations, friends, business associates, or staff at the Town of Collingwood.

On doing business with friends such as the Fire Marque representative, recommendation 194 of the SVJI says (emphasis added):

“Suppliers must declare and fully disclose any” apparent, real, or potential conflicts of interest or unfair advantage concerning “the preparation of their bid” or “in the performance of” their contract. Examples of such conflicts include:
a engaging family members, friends, or “business associates of any public office holder” at the Town “which may have, or appear to have, any influence on the procurement process, or subsequent performance of the contract”;