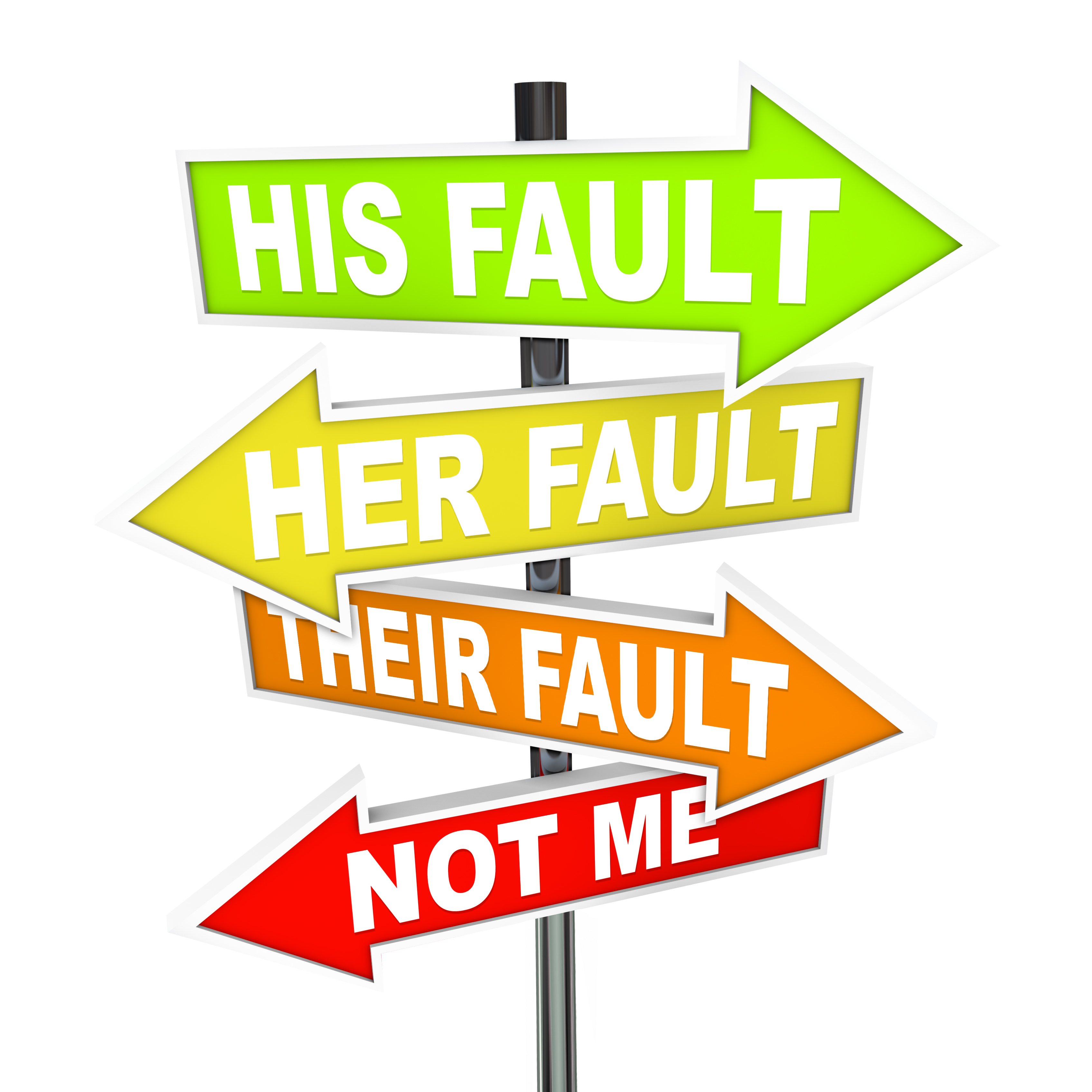 Risible rightwing piffle still circulates online about who is responsible for the rising costs of fuel and food. Conservatives and libertarians love to blame the Liberals, but that’s self-serving claptrap from people who love to give handouts and tax cuts to corporations and billionaires and then wonder why governments have no money.

Oil and gas prices are set by the oil corporations (most of which are offshore entities) mostly based on what OPEC decides on for per-barrel prices; our government taxes on gasoline are added to what these companies set for pump prices.

Food prices are set by other corporations, again often offshore entities. Governments have no say in food costs, especially since much of our produce comes from international sources, at least in winter, and food costs rise as transportation and labour costs rise.

The tax rate on these products has not changed in many years (the federal gas tax of 10 cents a litre has been in place since 1995). But the companies are charging more. Blame them. Or accept that as costs rise, wages need to go up and people need to make a liveable wage to survive.

The people who suffer most from rising costs are at the low end of the wage scale and seniors on fixed incomes. Paying a few pennies more for imported avocados or bananas is a small price to pay so that minimum-wage grocery-store workers can get a raise. But as you know, the increases generally go into the pockets of CEOs and shareholders, rather than the workers. Don’t blame governments for corporate greed.

Taxes on groceries are either 5% or 13% depending on the product. That has been in place for many years, too. The 5% GST was implemented across the nation in 1991 under Prime Minister Mulroney not the Liberals. Blame the Conservatives for the GST. The HST is merely an amalgamation of existing provincial sales taxes with the GST (and the 8% provincial sales taxes are the larger portion of the HST).

The carbon tax adds a small amount to fuel costs, of course, (see Macleans magazine for an explanation). For an average household with a family and children and commuting parents, that is estimated to add $5-$12 a week to their expenses. It’s less for smaller households. But they all get a $600 annual credit on their taxes. And low-income families get it all back as a rebate. It’s a flimsy conspiracy theory to suggest the carbon tax is the main reason for rising costs. As it notes in the Maclean’s article, the carbon tax has many benefits:

Some provinces will generate so much revenue that there are many recycling options available. In Saskatchewan, for example, the government will bring in nearly $2.5 billion—more than enough to provide rebates to large emitters and low-income households, and still have enough left over to cut personal and corporate income taxes by 40 per cent! Of course, as emissions decline gradually over time, the revenue side of this equation will shrink and governments would then need to roll back some of these measures. But that is many years down the road.

And gas taxes go to pay for a lot of the infrastructure needed for us to drive our cars. The feds give roughly $2 billion every year in the gas tax rebate to 3,600 municipalities across Canada to fund a list of 18 categories of infrastructure projects. It’s not quite a user-pay system, but close.

And let’s not forget that in 2018 and again in 2021, Premier Doug Ford promised to lower the provincial gas tax by $0.057 a litre, but like so many other promises, he has failed to follow through (remember his buck-a-beer promise? his promise to lower hydro rates? his promise to fix longterm care?).* 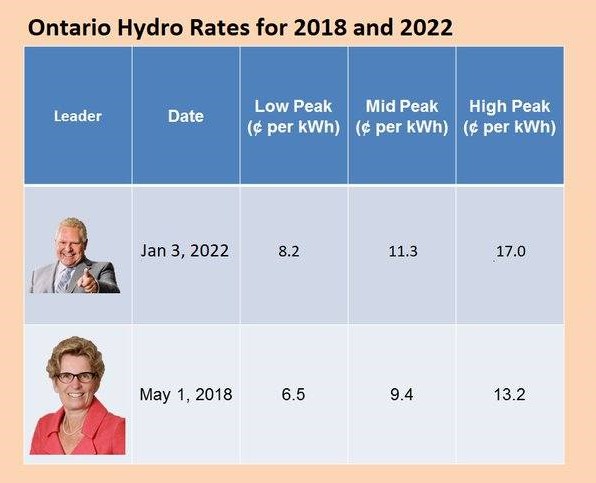 But let’s be clear: hydro rates HAVE gone up significantly in the past three years, which hurts Ontario residents even more during a pandemic when many people are forced to work or be confined at home (when abusive time-of-use billing applies to make it even more oppressive). The provincial government IS to blame in this case, and guess what? It’s a Conservative government behind the rise in electricity costs because, despite election promises to lower them, Premier Doug Ford has allowed the rates to skyrocket. You can’t blame the Liberals for his failures.

Uncontrolled, predatory capitalism is the problem behind rising costs, not a Liberal government. All governments have implemented taxes because they pay for our healthcare system, our education system, a clean environment, conservation, parks, snow removal, our courts and police, our clean water, roads, and more. Lowering taxes may sound good on the election trail, but in reality, it means cuts to services, maintenance, safety, education, and health.

Never forget the deep damage the despicable Premier Mike Harris made to those services through egregious cuts, and how much they hurt this province and its residents.

Tax the rich and tax the corporations fairly, close the loopholes that allow for easy transfer to offshore tax havens, and make sure workers and seniors get a liveable wage/benefit are what we should be pushing for.

But stop blaming the Liberals and pay attention to the facts.

* Even the ultra-conservative Toronto Sun lamented Ford’s string of broken promises, but mostly about his failure to lower taxes and government spending. In fact, in 2021 provincial revenue was up from 2020 by $3.7 billion, yet spending climbed by $8 billion. On top of that, the Ford government had a $16.4 billion deficit in 2020 that ballooned to $21.5 billion in 2021. Don’t whine about Liberal spending: that’s living in a glass house and throwing stones at the neighbours.
Note that the province didn’t offer to give a gas tax rebate to municipalities where it would do the most good in helping to build and maintain infrastructure, but instead promised to cut the tax so it benefits those with the biggest, gas-guzzling vehicles. And at the same time, they cut subsidies to electric vehicle purchases.