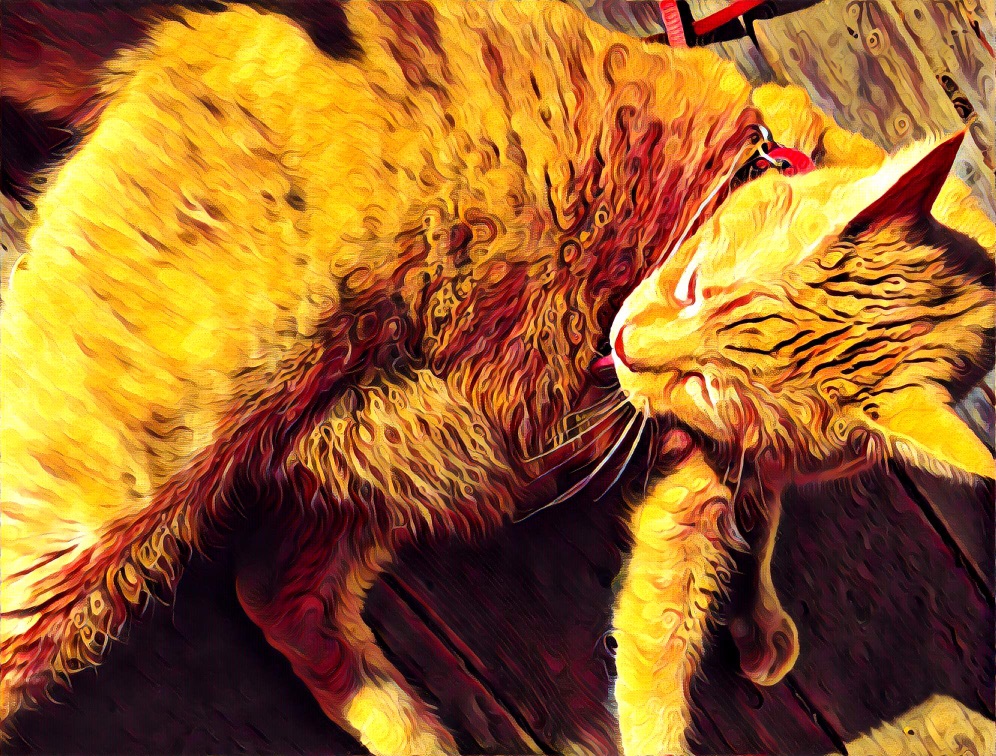 Twenty seventeen will arrive one second later than expected, thanks to the addition of a leap second added to balance the atomic clocks with the Earth’s actual time. One more second for my readers to browse, I suppose, although 2016 was such an awful year that few folks want it to stay around any longer. One more second of Donald Trump or Brexit is unbearable for most of us, but there it is.

For my readership, however, 2016 was good; the number of visitors was up 15% overall from 2015 and continues to climb. Thank you, everyone: I hope my humble scribblings entertained and maybe even informed you. At the very least I hope they opened the door for conversations. And this year I met and conversed with several regular readers, and even received a gift basket as a thank-you for exposing the ugly underbelly of local politics. First time that has ever happened.

To date, I have written 918 posts (this is 919) with over 1.4 million words in them. The longest is post more than 8,700 words. I know, I know: I’m a yappy bugger but writing is what I love to do and when I can bolster it with research, why, I’m in intellectual heaven. That count doesn’t include the words I pound out for my work, for my novels (several in the works, none likely to see publication), for my published articles, what I write on social media, or my Machiavelli blog, or my correspondence. Several tens of thousands of words were written outside this blog. That’s why this blog is called Scripturient: having a strong urge to write.

A lot of readership in 2016 came from my posts about local issues: the unethical, immoral or even illegal behaviour of the group of seven on our local council we call The Block (so named not simply because they block vote, but because The Borg was already taken and much over-used). Sadly, much of that activity was either ignored or glossed over by the local media. But I believe it’s important the public is made aware of the shady dealing, the secret meetings, the conniving and scheming, the nest-feathering, the personal agendas and vendettas of this group. They are aggressively destroying so much of this great town, and as a result of complaints they are under investigation by the Information & Privacy Commissioner, the Ombudsman and the Ontario Energy Board. And possibly the police (if rumour proves true). Our reputation with our neighbours and developers has never been lower. But I digress.

Still, for all the local brouhaha, the most popular posts remain those skeptical ones I have written about conspiracies, hoaxes, scams, pseudoscience and cons – homeopathy, aliens, UFOs, astrology, creationism, chemtrails – with a close second being those about the mis-attributed or fake quotes that plague social media and unmoderated “quote” websites (aka click bait sites). Local issues are a long way down the list in terms of readership in comparison. No matter: what matters to me is that the facts, the stories behind the scenes get at least some coverage, even if only here.

On a personal note, today Susan and I celebrate the anniversary of our first meeting, 34 years ago. Who would have thought anyone could tolerate me that long? And we’re still best friends.

In other news: I started work on a second ukulele songbook in mid-2016, but got sidetracked after about 20 arrangements. I plan to return to it early next year and finish. My collection of digital sheet music (mostly scanned from my own collection) from the 1920s-30s (and earlier) blossomed to more than 12GB, but there is still more to go. We returned to Mexico after a hiatus of several years, this time for a week in Mazatlan. We liked it, and hope to return soon (I’d like to see Italy, too, and walk the farms of my icons Horace and Machiavelli, but that’s a few years away). I have been working on an updated Machiavelli for Mayors for several months, and plan to release it as an e-book in early 2017 (using the excellent QuarkXpress for my layout and formatting). I’m still stumping through a couple of novels I’ve been writing on and off for several years now. And I’m being asked by a lot of people if I plan to run again in the 2018 municipal election. All I can say is: wait and see.

I look forward to writing more in 2017. Happy New Year everyone and again, thank you for being here. Please join me on Facebook, too.